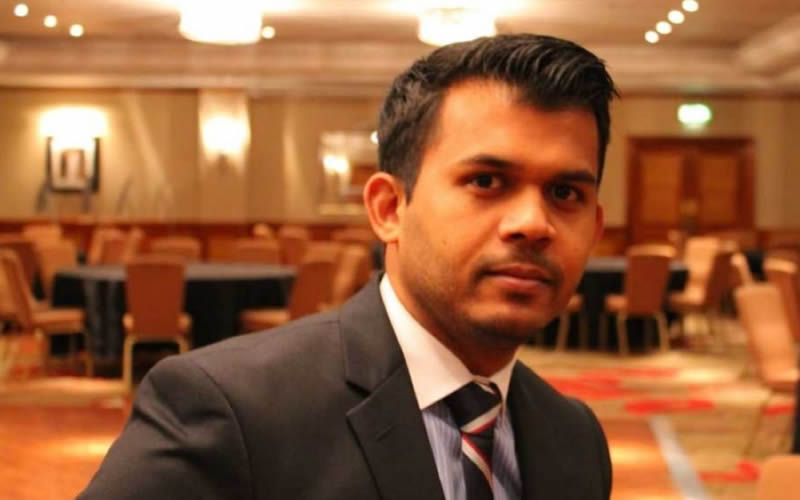 Marlon has spent almost two decades in hospitality with multiple international hotel brands in the UAE, UK, Sri Lanka, the Maldives and Fiji.

He started his career with One&Only in Dubai in 1999 before moving to the UK in 2013 with glh Hotels and later with Hilton as Hotel Manager at DoubleTree London.

In 2016, he moved to Sri Lanka, joining Hilton Colombo Residence as its Director of Operations. The appointment lasted until 2018 when he moved to the Maldives to take up the General Manager’s post at Reethi Beach Resort.

Scheduled to debut in 2021, the 200-key Avani+ Fares Maldives Resort is located in the Maldives’ Baa atoll, a UNESCO Biosphere Reserve which is home to unique species of marine, fauna, and flora.

On arrival, guests will immediately be welcomed by an arresting view of the Indian Ocean from the open plan lobby. This communal living space will house the reception, a lounge, a meeting space, an all-day restaurant, and The Pantry, an Avani hallmark which will serve a mix of comfort food and artisanal deli snacks around the clock.

The nearby Ahivahfushi Beyru dive site will offer amazing reef diving with a plethora of sea life, including hawksbill turtles, reef sharks and manta rays — an underwater Eden for snorkelers and scuba enthusiasts.

Avani Hotels & Resorts was launched in 2011 by Minor Hotel Group as a sister brand to Anantara Hotels, Resorts and Spas, which currently operates three resorts in the Maldives: Anantara Veli Maldives Resort and Anantara Dhigu Maldives Resort in South Male Atoll, and Anantara Kihavah Maldives Villas in the Baa atoll. 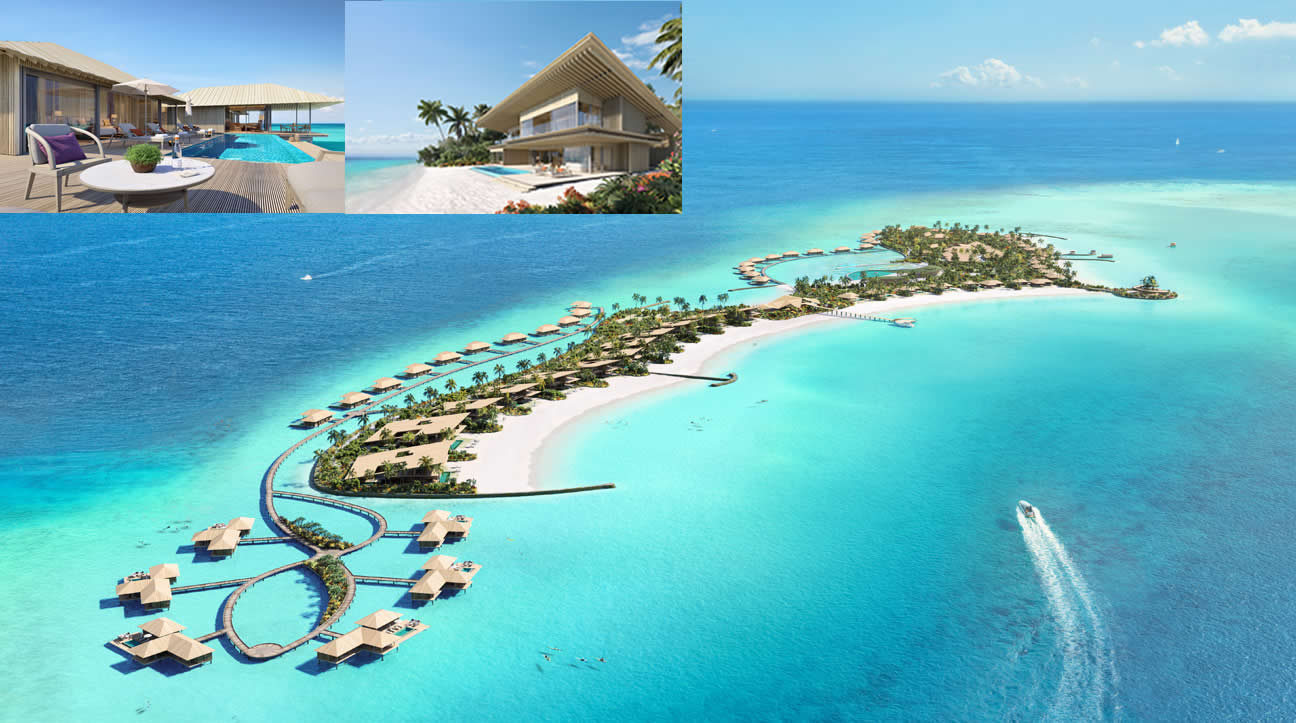 A popular destination, the Maldives is looking forward an abundance of new hotels are set to open throughout 2020, expanding its portfolio of luxury beach resorts.

A new hotel in the Maldives is always the best, innovative, and most important is an affordable rates, deals and special offers. Do not miss this chance! Below is a list of new hotels from 2018 - early 2020. The newest properties are being added to our list regularly, so watch for updates. READ MORE