With some of the most untouched and un-dived reefs in the Northern Maldives, diving in Raa Atoll is popular due to the high density of thilas scattered inside its lagoons. The diverse marine life amongst the caves, overhangs and drop-offs is still unused to man, and as such is willing to come much closer and provide an unbeatable underwater experience where the visitors can enjoy the quintessential Maldives diving experience without the crowds. The Raa's atoll area is equally recognized for offering a high-quality, well-rounded underwater scene, with abundant reef fish, interactive topography, and blue-water visitors.

A home for a dozen luxury resorts, Raa Atoll (also known as Northern Maalhosmadulu Atoll or Maalhosmadulu Uthuruburi) is located north of Baa atoll, and separated only by a thin channel and lies along the western edge of the Maldives. Like its neighbor, Raa opened to divers later than the Central Atolls, and the area still remains relatively un-crowded today. Expect to see an immense volume of fish life with a staggering variety of different species including the pelagic.

Within its 60 kilometer length, Raa boasts over 90 islands, around 16 of which are inhabite although budget tourism is not developed there. Resort based diving is possible on Raa atoll, while liveaboards head to the area in the summer months due to the abundance of manta rays and whale sharks. Malé is one of the Maldives liveaboard departure locations for Raa Atoll liveaboards. On liveaboards combining Raa with the Far Northern Atolls, however, Hanimadhoo or Dharavandhoo may be the port of departure. These destinations can be reached by domestic flights from Velana Airport.

Diving in Raa Atoll is possible all year round, but the northeast monsoon from January to May allows the calmest surface conditions while the southwest monsoon from May to November sometimes makes the seas a bit choppy. The visibility between 10 and 20 meters nad the water temperature usually stays between 27 and 30 C meaning that a shorty wetsuit is adequate for most scuba divers.

Currents vary but are usually manageable by all standards when diving within the atolls, rather than in the channels. Most of the dives are therefore within the atolls. However, the mantas and whale sharks are most plentiful from August to November, so consider a trip during that time of year if the giants are your number one priority.

Diving in Raa Atoll mainly centers on Raa's pinnacles, or thilas, though dive trips sometimes visit a kandu or two as well. Raa thilas exhibit the Northern Atolls' characteristic topography of overhangs and caverns. The color on the reefs comes from vibrant, swaying soft corals, though a couple sites in Raa have nice hard coral, a rarer sight in the Northern Maldives.

The reefs and thilas in Raa Atoll have a lot to offer – the marine life is a diverse from huge schools of tropical reef fish, beautiful soft corals up to eagle rays, mantas, turtles and sharks. There are many species of wrasse amongst the reefs. Dragon, lemon meringue, spotted and bird, which has a long nose, are just a few of them. On the sandy bottoms, you'll find bearded scorpionfish. Amongst the soft and hard corals you'll find nudibranchs, colorful sponges, elaborate sea fans, crustaceans and octopus.

It's time to buy that underwater GoPro camera that you've been promising yourself.

Liveaboards to Raa Atoll in the Northern Atolls of the Maldives, are known for having an immense volume of fish with a staggering variety of different species. Like its sister atoll Baa, it opened to divers later than the Central Atolls, and the area still remains relatively un-crowded today. Raa is located north of Baa, separated only by a thin channel and lies along the western edge of the Maldives. Within its 60 kilometer length, Raa boasts over 90 islands, around 16 of which are inhabited. There is a good choice of Maldives liveaboard vessels that operate itineraries which include Raa Atoll. Read More...

Raa Atoll' s pinnacles, like Baa Atoll dive sites, host impressive fish biomass and diversity and you can discover 98 types of coral that are home to over 220 species of marine life. Divers who like to know and study their fish will enjoy the sheer variety of species at Raa, made even more exciting by their abundance. Fenfushi Giri and Reethi Thila are the two most famous sites; divers here have a good chance of being absolutely surrounded by fish. Crevices and overhangs are common at Raa, like in many areas of the Northern Atolls, and divers should be sure to explore them for soldierfish and squirrelfish, and even Napoleon wrasse. There are the Mantas in the Raa atoll for nearly the entire year around.

Besides a variety of dive sites scattered around the atoll, some island resorts have an impressive reef houses ideal for fun diving. If you fan of snorkelling, Carpe Diem Beach Resort & Spa, Reethi Faru Resort, Dhigali, Furveri Island are places to stay.

Reethi Thila also offers loads of fish, and species diversity at this site is often reputed to be spectacular. Beriyan Kuda Thila is also a sites frequented by Raa dive dhonis, where a mixture of overhangs, reef fish, and pelagic hunters like jacks makes for a lively dive. Rainbow Caves is one of the nice dive site to have easy dive with lots of nice caves. Kuroshi giri canyon its great dive for all level off divers, you can swim through the Canyon at 13 -20 meters depth.so many nice overhangs with lots of nice corals on the reef makes this reef very promising for the divers.

With depth of 12 – 35 m and from low to strong currents, the Labyrinth is a medium-sized pinnacle. One of the atoll's most popular dive sites the thila that has crumbled over the centuries has thereby formed wonderful canyons, big rocks covered with soft colorful corals and tunnels around the reef with its huge schools of fishes and coral growth (soft- and hard corals). A big number of bat fishes accompanies you on every dive on this reef. Grey reef sharks, white tip reef sharks, big sting rays and big napoleons also can be admired at this great dive spot. Trigger fishes, fusiliers, glass fishes, groupers, eagle rays, morays are also seen here. One constantly present large numbers of batfish accompany each dive on this reef. Depending on the season, you might see juvenile emperor angelfish.

On the atoll's eastern side is a site known as The Wall. Very nice reef with beautiful coral growth. Suitable for all levels the edge of the reef starts at about 10 m, afterwards there is a drop off with caves from 10 m to 60 m and more where you'll find huge tuna and schools of longfin bannerfish. This impressive reef wall is covered with yellow and pink soft corals (these are special for this reef, beside the also otherwise impressive scenery) as well as big fan corals. There are lots of fishes on this reef, represented by big napoleons, eagle rays, turtles on the reef top and at the edge, up to 2-m-gigantic tunas and schools of snappers. In the summer this is one of the Manta-Points where you can spend time with these beautiful giants. 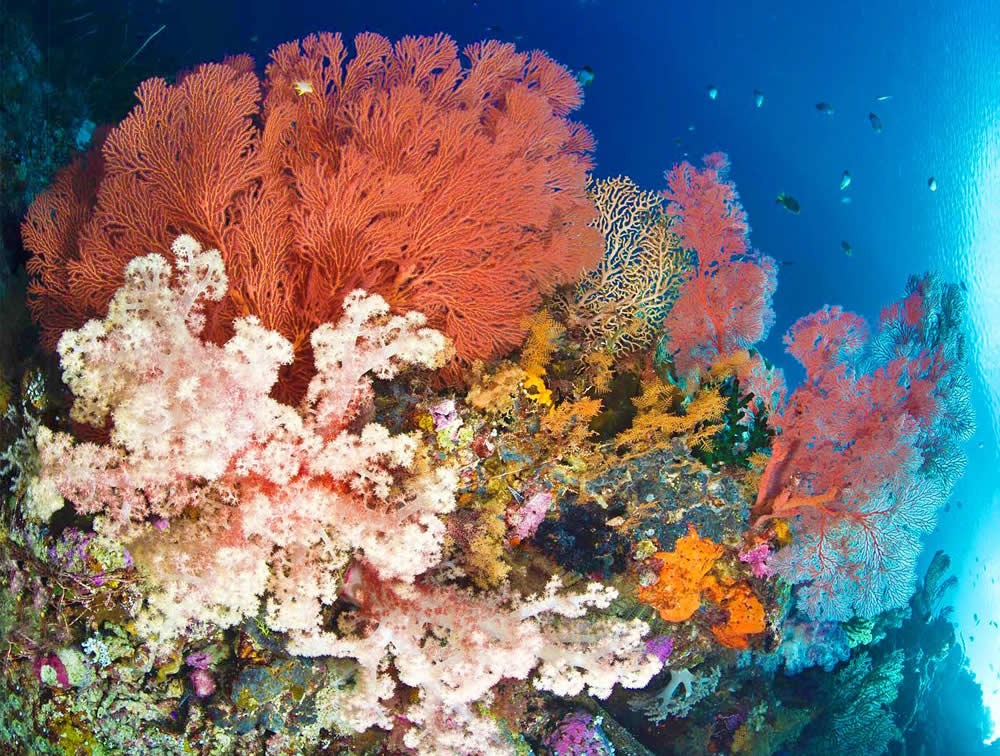 With a location at the southern edge of the Raa atoll, Fenfushi is a smaller thila with the top reef at 3 m, sloping down to 45m and deeper. With difficulty from easy to medium the nice overhangs are from 14 m to 28 m with anemone coral and masked bannerfish with zebra stripes and yellow fins.. You can see big tunas, red toothed triggers, sweet lips, blue striped-snappers, napoleons, turtles, groupers, jack fish. Often big schools of glass fishes. On the top anemones, masked banner fishes and bearded scorpion fishes. While diving, divers may encounter butterflyfish, parrotfish, bannerfish, dolphins, green turtles, hawksbill turtles, manta rays, and whitetip reef sharks. You'll find tubastrea corals on the walls and schools of orange basslets swimming by. 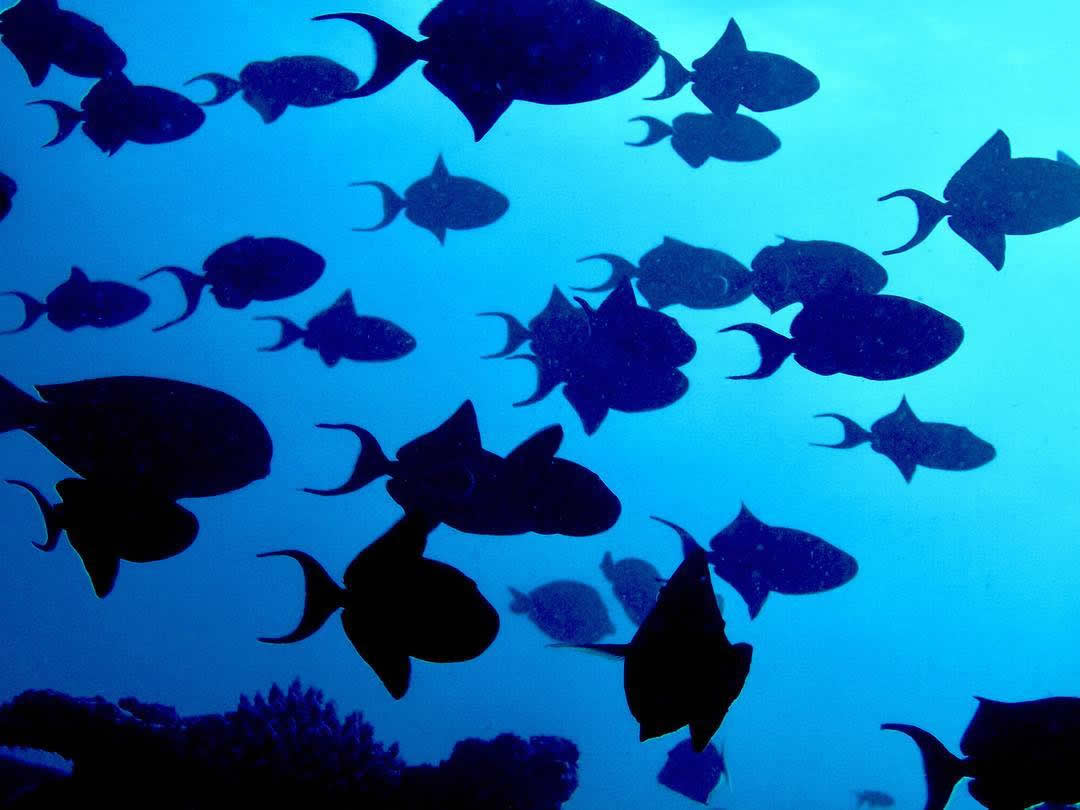 Sola Corner in Raa atoll remains the manta-spotting hub, with sightings of up to 7 or 8 mantas at a time. Featuring an outer reef with shallow plateau surrounded by a quite steep slope reef the cleaning station is located on the Raa's western edge. The reef top starts at 10 m, the cleaning station itself is on 15 m. Further on the reef slopes down to more than 25m. The plateau itself is covered with hard corals and hosts and the wall surrounding the plateau presents many corals and algae, which host many species such as leaf fish, shrimps, ghost pipefish, lobsters, scorpionfish, turtles and moray eels. In addition to the spectacular Mantas, you can encounter white-tip sharks and nurse sharks. Difficulty step: Easy - medium

This dive site has its own unique atmosphere that evokes feelings of respect and admiration for nature as the local island here lies in ruins having been destroyed by a tsunami in 2004. As a huge wreck dive, you can imagine how the lives of around 4000 people changed forever so suddenly. Corals grow in the most unusual places. 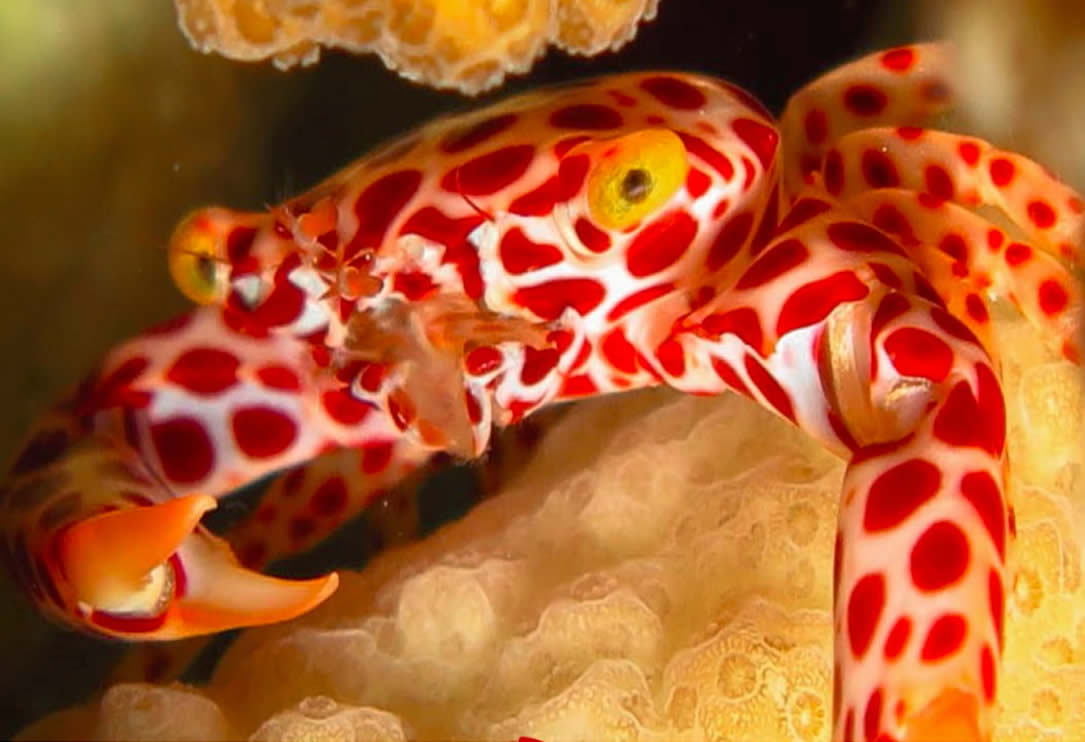 Suitable for experienced divers, advanced or deep speciality advantageous this thila is located in the south of the Raa Atoll. Its top reef has a depth of around 15m. Its second level is between 20-26m deep; here a small plateau will run out, before the thila slopes down into the sandy bottom. During a dive it should be possible to go around the thila twice before finishing on top. Expect to see grey reef shark, eagle rays, stingrays, dog tooth tuna, fusiliers 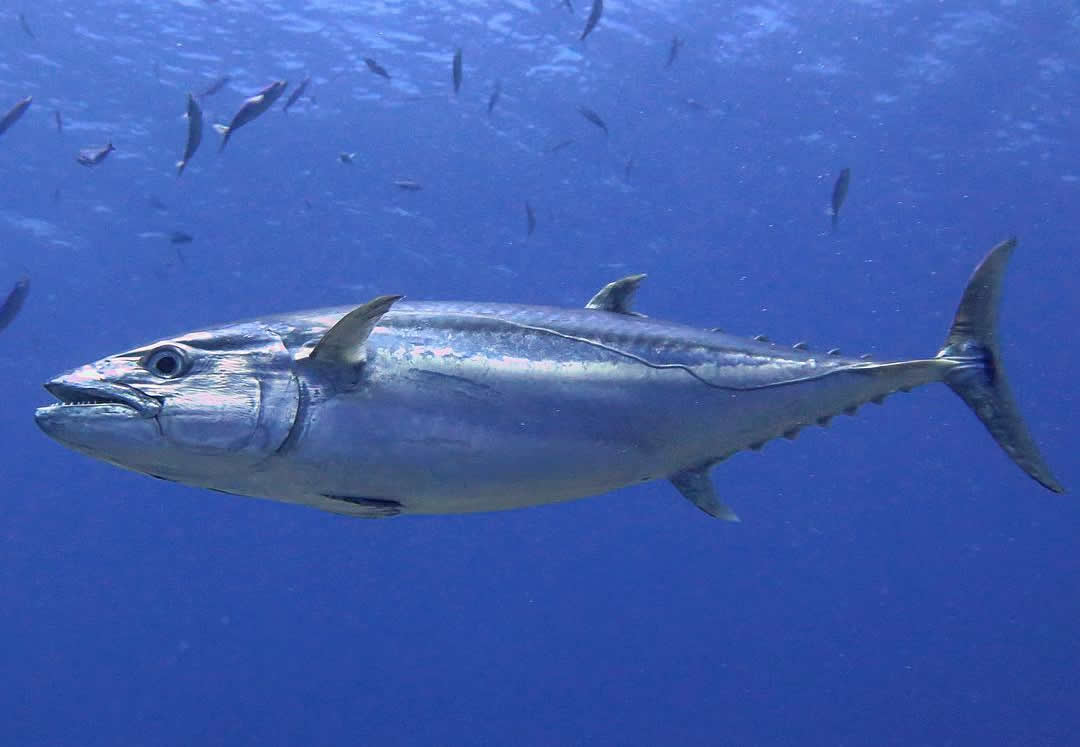