Everything You Need to Know about Addu Atoll

Everything You Need to Know about Addu Atoll

Addu City also known as Addu or Seenu atoll is south of the equator being the southernmost atoll and an exclusive destination for a retreat in style in Maldives. Addu Atoll, is steeped in history and culture, home to remnants of the British colonial endeavour, a unique dialect and some of the country’s most esteemed scholars and businessmen. Now more commonly referred to as Addu City, it’s the country’s largest population centre after Malé.

Together with Fuvahmulah island, which is part of th

e Gnaviyani atoll, that is located 52 km north of Addu Atoll they form the southern border of the Maldives Republic, expanding to the south of the equator.

Addu Atoll is the main economic and administrative center in the south of Maldives rivaling Male in importance and magnitude. The second international airport in the Maldives located on Gan Island and the luxurious resort of Shangri-La's Villingili Resort and Spa play an important role in the development of the tourism industry of the Maldives.

GIA, with its restored and expanded runway, serves around 30 international flights, which include charters and private jets during peak months. Meanwhile, domestic operations average at 160 flights per month. From Male Airport you can conveniently fly to Gan International Airport. Alternatively, you can choose to fly to Colombo and take a direct flight from Colombo to Gan via Sri Lankan Airlines. South African Airlines (SAA) started direct flights from Johannesburg to Gan in December 2018.

Getting around is fairly easy in Addu atoll. You can rent bicycles or scooters. Taxis are always available. Bus services and ferries are also regularly operated. It is also nice to walk around the island. There are 3 banks in Addu atoll, Bank of Maldives, State bank of India and Maldives Islamic Bank. ATMs are available and you can usually withdraw cash from your credit cards.

Located to the south of the equator on Addu Atoll, Shangri La's Villingili Resort & Spa, Maldives is an ultra luxury resort Read More 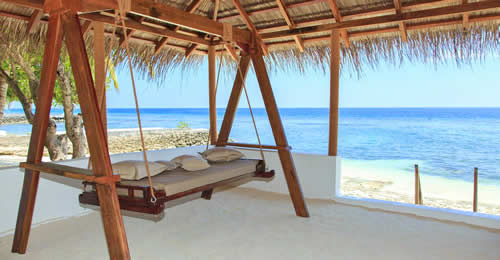 Offering an outdoor swimming pool and a private beach area, Equator Village is located in Gan. There are plenty of snorkeling Read More 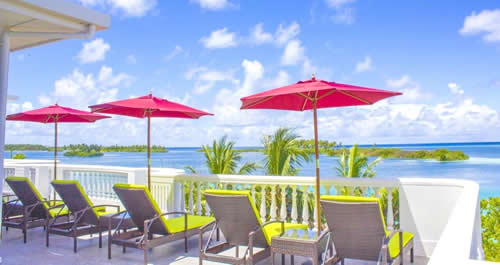 Hithadhoo is the beautiful island, that offers a perfect retreat to relax and enjoy a wonderful budget holiday in Addu Atoll, Maldives. Located in the atoll's north edge the island seaside  Read More 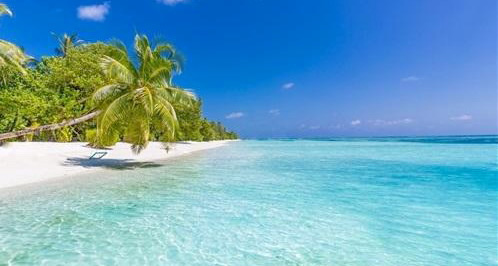 Gan Island is not a typical Maldivian experience. It is off the beaten path and isn’t one of the most popular tourist attractions on the island. The island offers visitors the rare Read More

The Midu island is an excellent place to spent holidays on island Gan apart from resorts. No beaches for swimming on Midu Island, but extremly friendly town people, lodge offers activities Read More

Fuvahmulah is an island-atoll in the Maldives. Located on the equator between the two southern atolls of Addu and Huvadhu, Fuvahmulah is the unique and most beautiful island in the country Read More... 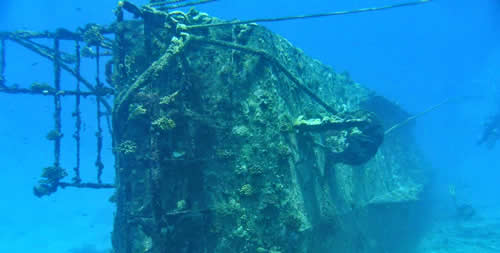 Addu Atoll is the only area in the Maldives that was not affected by the 1998 global coral bleaching. Addu “Seenu” Atoll is internationally famous for its wreck dives, large manta rays, sharks Read More