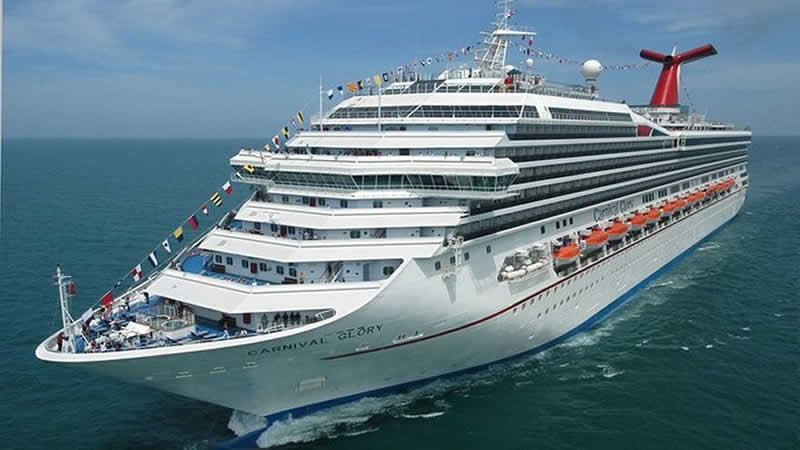 Carnival Corporation has announced that it expects to return over 50 percent of its total fleet capacity to guest cruise operations by the end of October. It comes as eight cruise brands that have been busy moving forward with a gradual restart of operations.

To date, eight of the company's nine cruise line brands—Carnival Cruise Line, Princess Cruises, Holland America Line, Seabourn, Costa Cruises, AIDA Cruises, P&O Cruises (U.K.) and Cunard—have resumed guest sailings. By the end of October, those eight brands have announced they will be operating 42 ships, marking the return of over 50 percent of the company’s global fleet capacity, as part of overall restart efforts around the world.

Additional brand updates on the resumption of guest cruise operations will be forthcoming in the coming weeks, including details on ships and itineraries.

Collectively, the corporation’s brands are resuming operations using a gradual, phased-in approach, with sailings from major global ports in multiple regions around the world, including the U.S., Mexico, Caribbean, United Kingdom, Western Europe and the Mediterranean, among others. The cruises operate with enhanced protocols developed in conjunction with government and health authorities; this includes operating vaccinated cruises with updated testing and masking policies that follow the latest guidance.

Carnival Corporation has plans for additional ship restarts as part of the company’s overall goal to return nearly 65 percent of capacity by December 31, 2021.

Among the North America brands, Carnival Cruise Line plans to have 13 ships sailing in October and a total of 17 ships by year-end, while Princess Cruises has plans for six ships sailing in October, with eight in operation by the end of the year. Holland America Line is expected to have four ships in operation in October, with a total of six sailing by the end of the year. Additionally, the brand has announced plans for all 11 ships in its fleet to be in service by spring 2022. Seabourn too plans to operate its full fleet by spring 2022, including a new expedition ship with its first sailing in April 2022, totaling six ships in service next year.