Luxury Travel in The Maldives 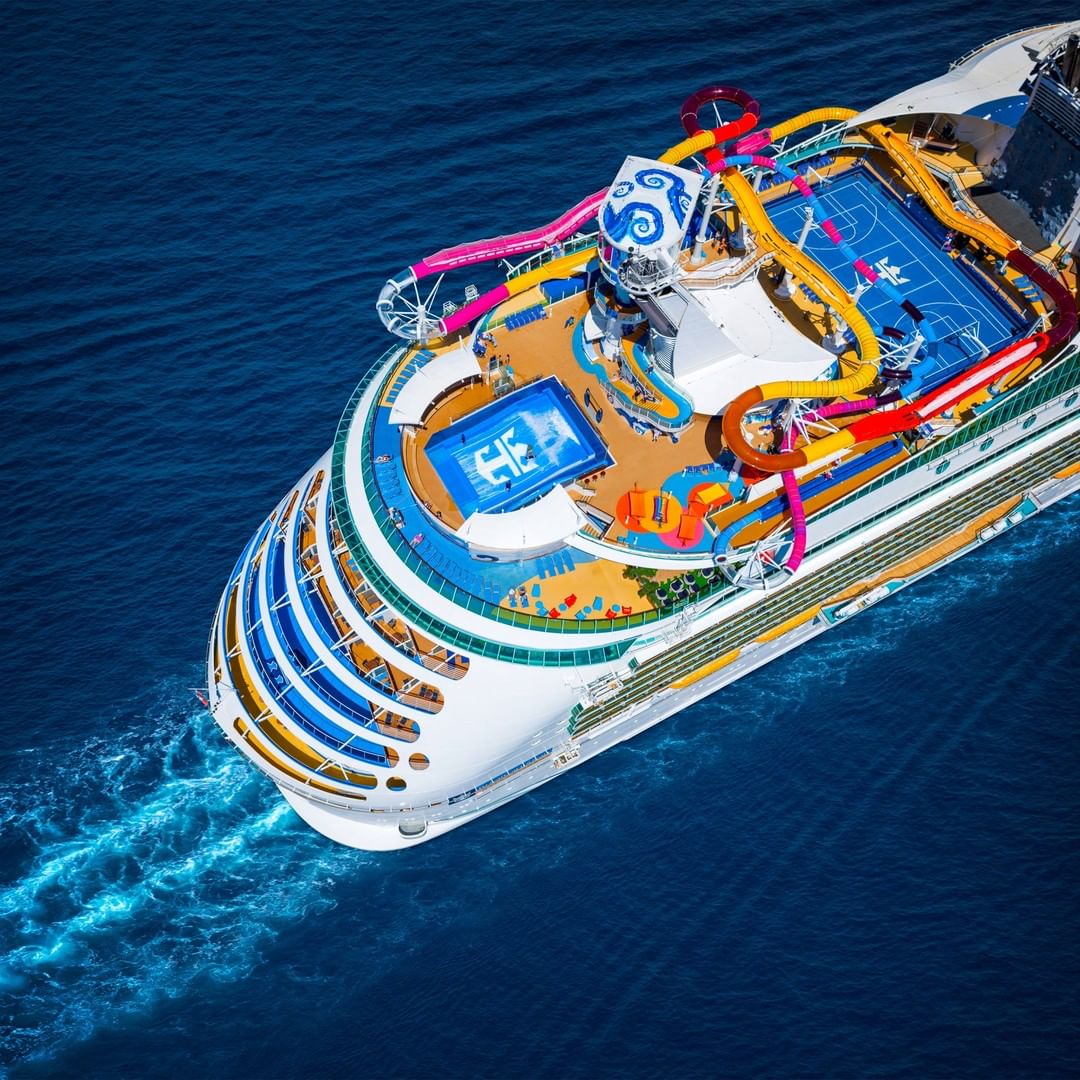 Cruises have been put on hold due to the ongoing COVID-19 crisis. However, despite a sharp spike in COVID-19 cases on cruise ships in the past few months, bookings for cruises have soared.

Cruise holidays were suspended recently due to the coronavirus pandemic. Many have been forced to rethink their summer holiday plans and even rebook or cancel their voyages. Passengers were left stranded for days in the middle of the ocean as docks refused entry.

However, CruiseCompete.com has actually seen a 40 percent increase in cruise bookings for 2021, compared to last year.

The company spoke to the Los Angeles Times and revealed that bookings for post-lockdown cruises are still surprisingly high.

Currently, the cruise industry is taking a huge financial hit due to the pandemic. The sudden spike in bookings is a positive move for the industry.

Swiss bank UBS also said that in the last 30 days, the number of cruise bookings for 2021 are up by nine percent compared to the same period this year. Surprisingly, a huge number of the cruises are brand new bookings, not just passengers re-booking their cancelled voyages.

UBS also reported that 76 percent of passengers whose cruises were cancelled this year accepted credit for another cruise in 2021. Just 24 percent accepted a refund.

A Harris Poll from March 31 also revealed that demand cruises will bounce back but at a slower rate than other methods of travel such as airlines and hotels.

A ruling by the CDC placed a further extension on when cruises will be allowed to resume from North America. Although many ships sail globally, not just to North America, the ruling has resulted in more disruption for travelers.

The CDC has now lengthened its “no-sail ban” for cruises sailing from and docking at US ports saying it should stay in place for at least “100 days”.

Though officials are allowed to recede the ban, as it stands that means the shutdown to cruising in the area will last until July. The ban can only be receded if the US government retracts its state of public health emergency.

The most recent coronavirus outbreaks on cruises were on the Diamond Princess and Ruby Princess cruise ships which are ships from Carnival Cruises. The company’s stock prices then plummeted by 80 percent.

While cruise lines have taken a severe financial hit and will face serious challenges to get back on track after the crisis, the loyalty of their customer base and the rise in bookings even in the midst of a pandemic that spread on cruise ships show a sliver of hope for an embattled industry.