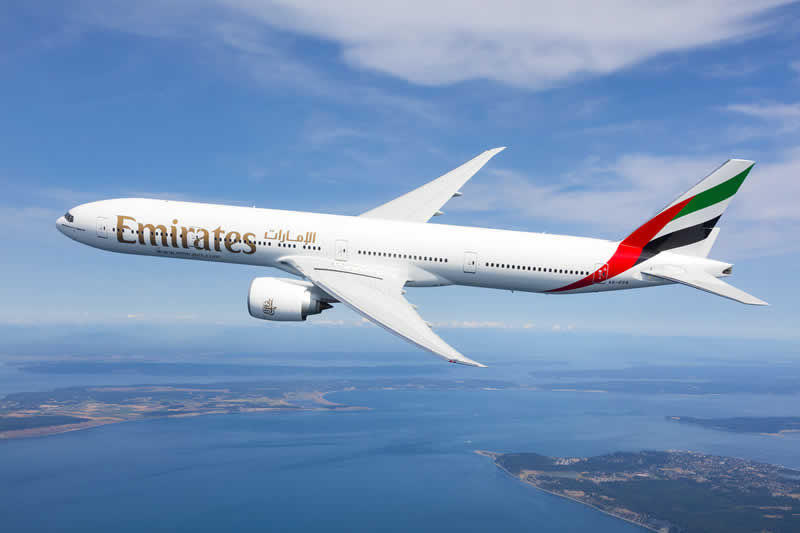 Emirates has announced the resumption of its Male – Colombo service starting September 1 and an increase in the airline’s services between Male and Dubai to four a day by mid-October.

The daily service between Male and Colombo will be an extension of Emirates’ Dubai-Male flight EK652 to Colombo, with the return flight EK653 operating from Colombo to Dubai via Male.

From September 1, Emirates flight EK652 will depart Dubai at 9.45am daily, arrive in Male at 3pm and depart the Maldivian capital at 4.35pm for Colombo, arriving in Sri Lanka’s commercial capital at 6.30pm.

The return flight EK653 will depart Colombo at 8.35pm, arrive in Male at 9.35pm and depart for Dubai at 11pm to arrive at Emirates’ home base at 2am the following day, local time.

The airline will operate all flights utilising its wide-body Boeing 777 aircraft in three-class configuration.

Emirates flights can be booked on emirates.com, via travel agents or the Emirates Sales Office.

Emirates has been gradually rebuilding its global network, in a safe and sustainable manner and has resumed passenger services to over 120 passenger destinations, allowing travellers to conveniently connect to the Americas, Europe, Africa, Middle East, and Asia Pacific via Dubai.

A longstanding contributor to the growth of tourism and the export industries of the two countries, Emirates has operated flights to Sri Lanka and the Maldives for 35 and 34 years respectively, and has also played a key role in the transport of vaccines and other essentials needed to combat the spread of the pandemic in the region.

Keeping the health and wellbeing of its passengers as top priority, Emirates has introduced a comprehensive set of safety measures at every step of the customer journey.

The airline has also recently introduced contactless technology to ease the customer journey through Dubai airport and taken its customer care initiatives further with even more generous and flexible booking policies, an extension of its multi-risk insurance cover, and helping loyal customers retain their miles and tier status.

Tickets can be booked on emirates.com, Emirates sales offices, or via travel agents. 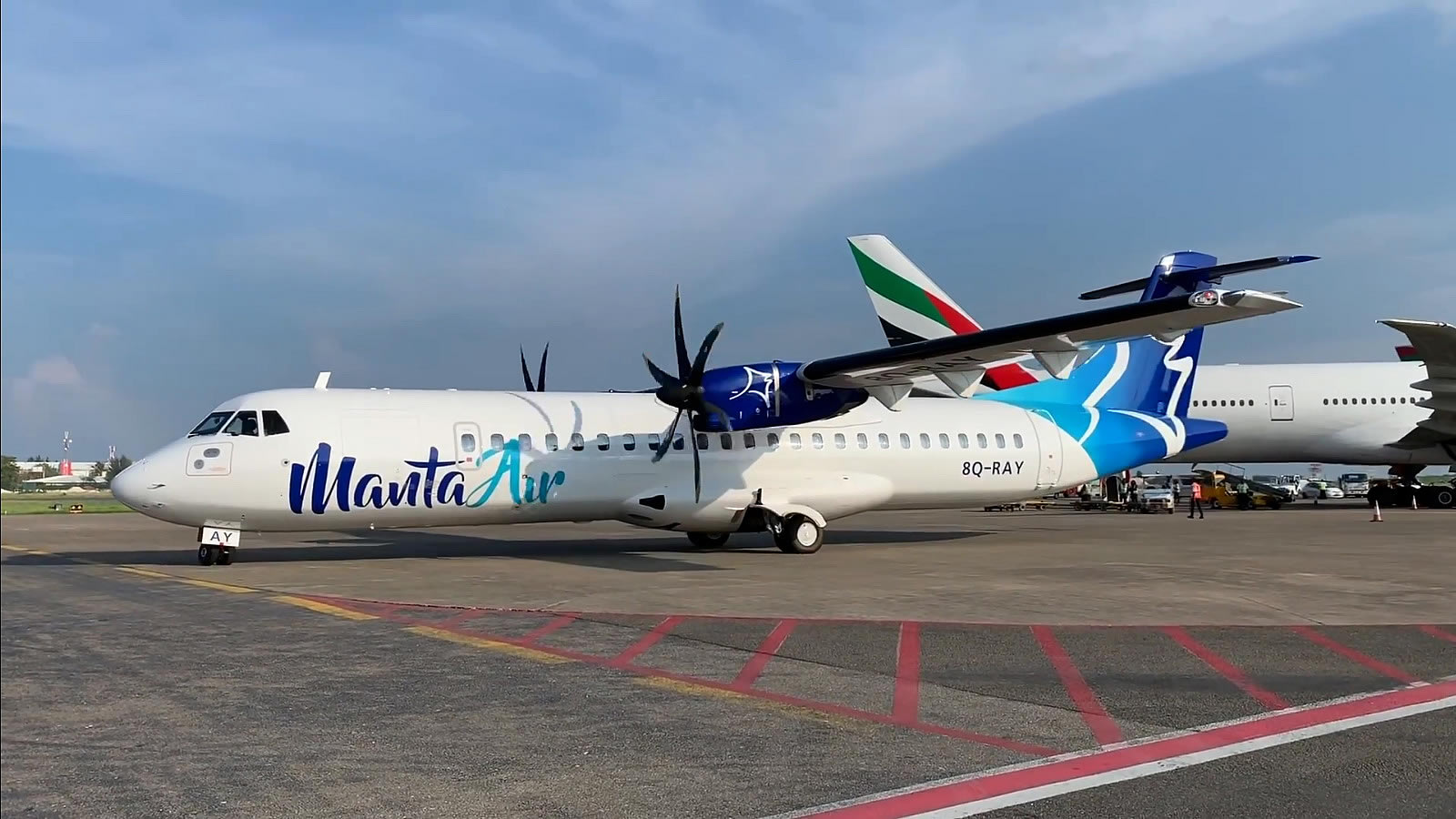