Best Romantic Resorts in The Maldives 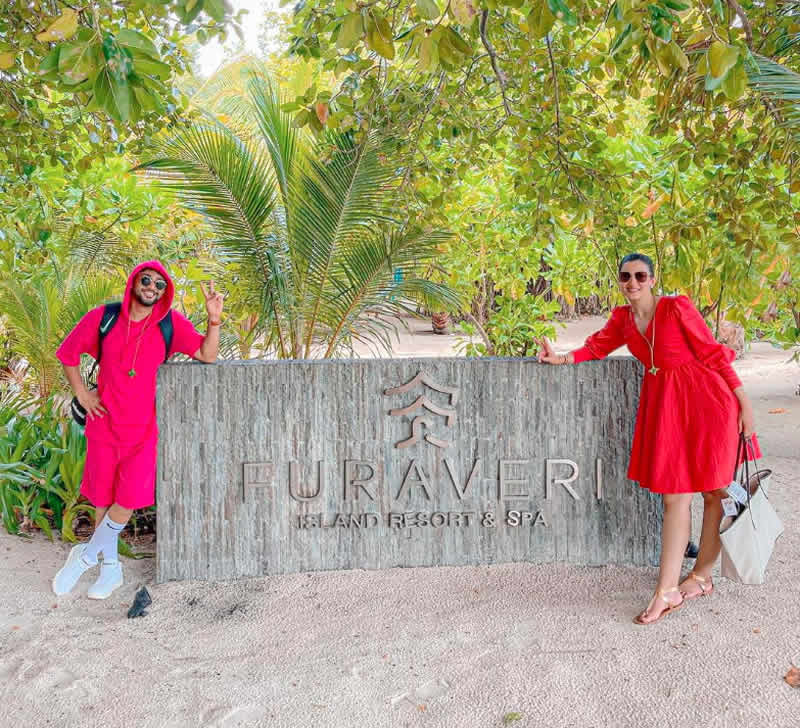 Model and and actress Gauahar Khan recently jetted off to the Maldives with her husband, Zaid Darbar to celebrate her birthday at Furaveri Maldives Resort

Gauahar Khan and her husband Zaid Darbar has now shared some pictures from the beautiful island posing in a red dress. She is also seen wearing a pair of black shades as she tied her hair in a bun. She captioned her post, "Have arrived ! Alhamdulillah. #Maldives. A place I always only wanted to visit when I’m married (sic)."

Meanwhile, Zaid was seen in a pink sweatshirt and shorts on the first day of their vacation. Striking a cool pose, the dancer shared the pictures and wrote, “Maldives mein humara swagat hai , STYLE mein . Heheheh ! @furaveriresort perfect destination for my baby's birthday trip ! Thank u @aabe_holiday for always being the best holiday planners.” Gauahar celebrated her birthday on August 23 in Mumbai. Wishes poured in from all corners for the actress and her husband Zaid Darbar also penned a sweet message for his ladylove.

Zaid on his wife’s birthday took to his Instagram handle and shared a beautiful picture of him kissing her. A part of his caption read. “This day will always be special! It was the day I proposed my wife and it’s been a year since she said yes. She is the strongest and has the best soul, Happiest birthday to this lovely person. I love you @gauaharkhan.” On the work front, Zaid and Gauahar recently appeared together in a music video titled “Wapis”.

Gauahar Khan is an Indian model and actress. She started her career as a model and participated in the Femina Miss India contest in 2002. Although appearing in item songs, Khan made her acting debut with Yash Raj Films's Rocket Singh: Salesman of the Year (2009). Khan later starred in films such as the action thriller Game (2011), the revenge drama Ishaqzaade (2012), the suspense thriller Fever (2016), the romantic comedy Badrinath Ki Dulhania (2017) and the Indian period drama Begum Jaan (2017).

Furaveri Maldives is a tropical natural island situated in the exotic Raa Atoll near “Hanifaru Bay” a UNESCO biosphere reserve. This romantic getaway is just a mere 45-minute scenic seaplane ride from Velana International airport. The very spacious 168 villas offer uninterrupted privacy and indulgence. Escape the routine and indulge in self-care, be it a visit to Furaveri Spa & Wellness Village to experience natural harmony, a work out at the gym, playing tennis or badminton, relaxing sunrise or private Yoga sessions at wellness village. Discover un-spoilt paradise, its unbeatable aquatic life, thick greenery and its people. 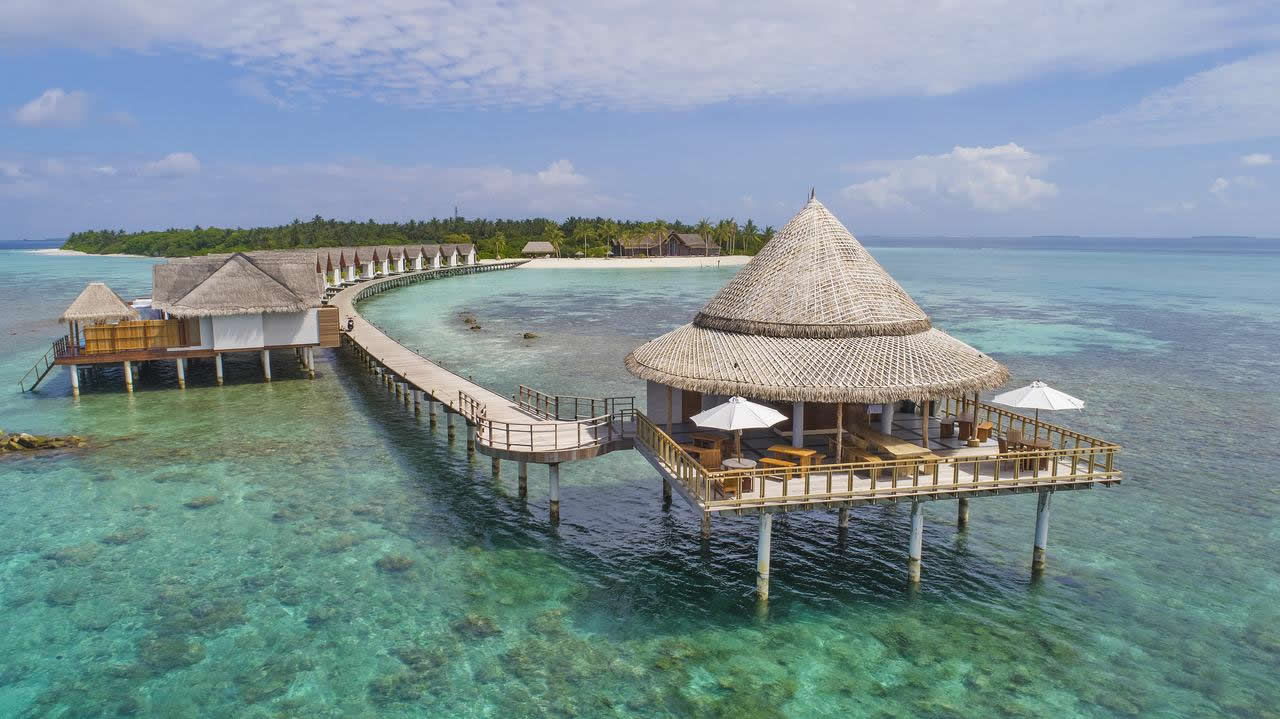 With an excellent value-for-money and ideal for both couples and families alike, Furaveri Island Resort & Spa is a new luxury resort located in Raa atoll, one of the most developing and most remote atolls in the Maldives. The private Furaveri island is an independent brand that is run by the local business and conceptually linked to a long-standing desire to offer guests a culturally authentic, luxurious island experience in an environment that remains true to the natural beauty and spirit of the Maldives. Read Full Review