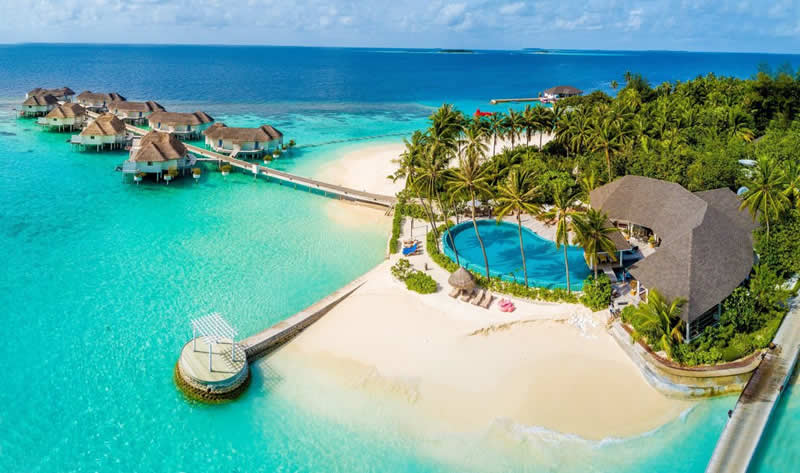 Maldives is not the cheapest beach destination in the world, and it will get a mite more expensive from 2022 with the arrival of a new departure tax. Maldives on Saturday introduced a new departure tax for all travellers including tourists.

For travel as of January 1, 2022, a new tiered departure tax will replace the two current charges. As of 2022, passengers can expect to pay the following total amounts in airport fees:

Since these new fees replace the flat $50 amount you’d pay for any class of service, that means departure fees are increasing by:

The new departure tax will be waived for passengers with diplomatic immunity, and children under the age of two years. On top of that, residents of the Maldives don’t have to pay these increased fees.

Airlines are responsible for collecting the new departure tax, so they’re being added to the actual ticket costs — you won’t have to pay in person, or anything. This to already be reflected when booking tickets.

The new tax will be waived for passengers with diplomatic immunity and children under the age of two.

In addition, passengers flying out of Velana International Airport (MLE), the country’s main hub, will also need to pay an additional tax known as the Airport Development Fee (ADF) as the same rates as above.