Best New Resorts in The Maldives

Minister Waheed said 143 resorts were in operation when the new government took over in November 2018. That number has now increased to 154, he added.

“A total of 13 new resorts are set to be opened in the coming year,” the minister said, during the ceremony held at the main convention centre of Dharubaaruge in capital Male.

Maldives is set to achieve its target of welcoming 20 new resort openings this year.

Eleven new resorts came into operation in 2016, followed by at least 15 new resorts in 2017 and 20 new properties last year.

The latest official figures show that 152 resorts, 10 hotels, 579 guesthouses and 154 liveaboard vessels are in operation. These establishments have a capacity of 49,337 tourist beds.

Government had earlier said that a total of 132 tourism projects involving 140 islands are being carried out across the Maldives.

Over the past few years, dozens of uninhabited islands have been leased to local and foreign resort developers. Several international brands have entered into the market, increasing the number of resorts in operation to more than 150.

Along with the new resort openings come the challenge of increasing demand from budget travellers who choose guesthouses over luxury resorts that the Maldives is known for. The guesthouse sector has rapidly expanded with over 500 guesthouses in operation today.

Maldives had in November welcomed the 1.5 millionth tourist of the year, reaching the destination’s target for tourist arrivals this year. 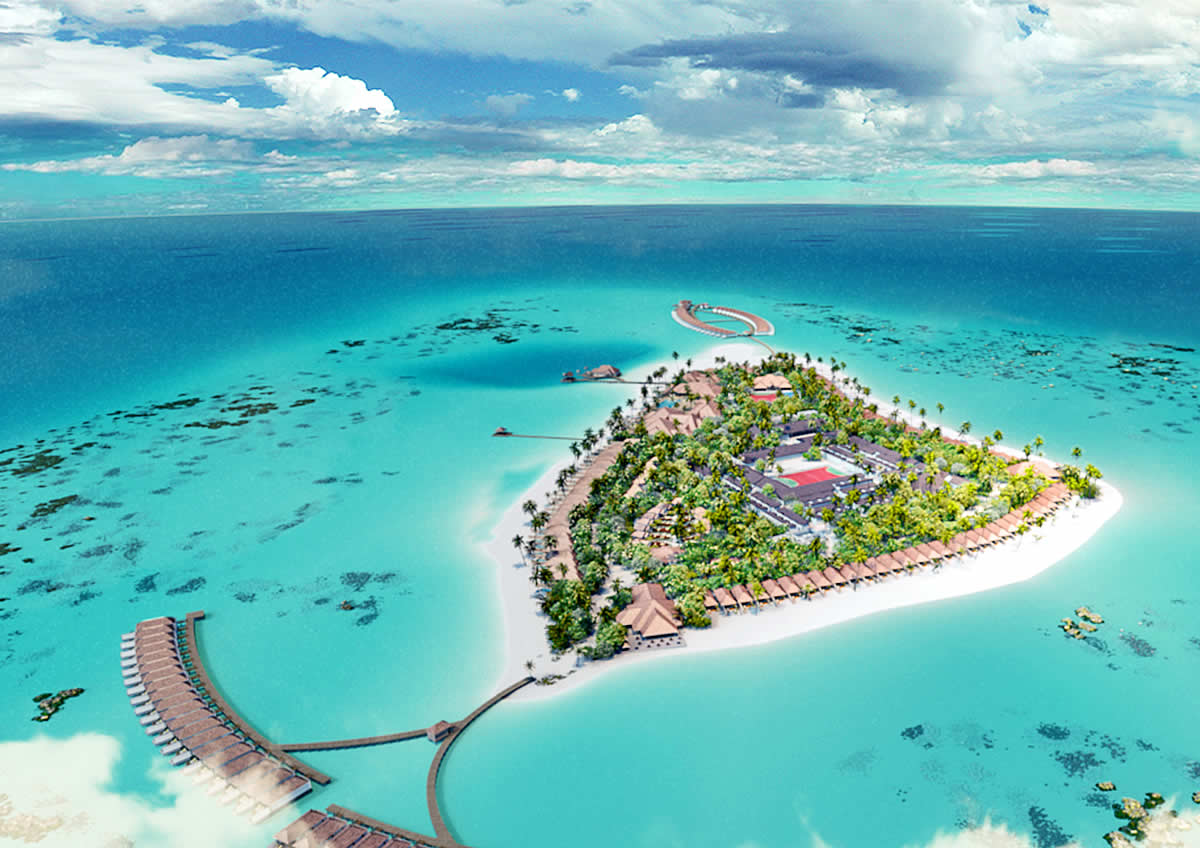 A popular destination, the Maldives is looking forward an abundance of new hotels are set to open throughout 2018 and into early 2020, expanding its portfolio of luxury beach resorts. A new hotel in the Maldives is always the best, innovative, and most important is an affordable rates, deals and special offers. Do not miss this chance! Below is a list of new hotels from 2018 - early 2020. The newest properties are being added to our list regularly, so watch for updates. Read More