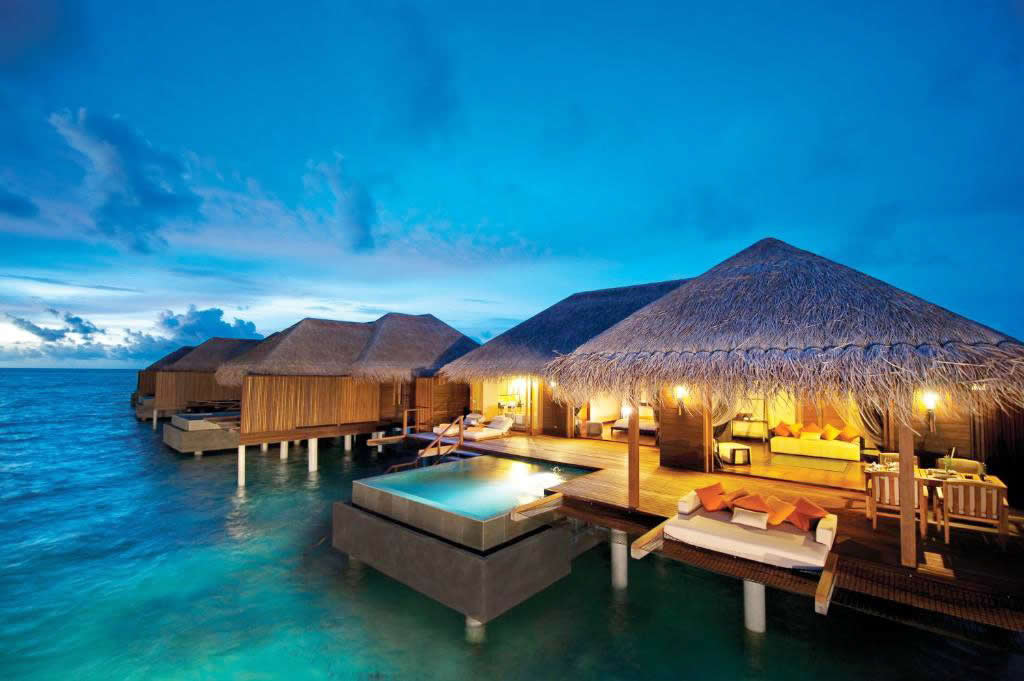 You & Me by Cocoon Maldives has been temporarily closed, as it becomes the latest Maldivian resort to temporarily cease operations in the wake of the economic impact of the novel coronavirus pandemic.

Sources confirmed to Maldives Insider that the adults-only You & Me by Cocoon Maldives, located in the northern Raa atoll, had been closed this week.

We also understand that Kandima Maldives will temporarily cease operations from April 1.

These closures come a day after Universal Resorts announced that all of its eight resorts will be closed for three months from April.

Another leading local resort operator, Villa Hotels, had also suspended the operations of three of its four resorts.

The global coronavirus outbreak has hit the Maldivian economy hard, as travel restrictions and other preventive measures affect the country’s lucrative tourism industry, which contributes the bulk of the island nation’s state revenue and foreign reserves.

From the hospitality industry to the airline sector, companies have warned that their long term survival is under threat.

Government on Thursday launched an emergency MVR 2.5 billion ($161.84 million) facility and a package of financial measures to shore up the local economy against the coronavirus pandemic.

The emergency facility is complemented by a package of financial measures, including a six-month moratorium on principal and interest repayments for personal and business loans sanctioned by commercial banks.

Meanwhile, Bank of Maldives (BML) has announced a $2 million short-term financing facility for the tourism industry.

The facility by the country’s largest bank allows operational resorts and guesthouses finance up to $2 million to manage their working capital requirements, with a repayment period of three years.

Maldives announced a state of public health emergency on March 12, the first such declaration under a recent public health protection law.

The public health emergency declaration has allowed the government to introduce a series of unprecedented restrictive and social distancing measures, including a ban on inter-island travel of tourists, including for excursions and between resort islands.

A nationwide shut down of all guesthouses and city hotels has also been ordered. Spa facilities located on inhabited islands have also been closed.

The Maldives had closed its borders to arrivals from some of the worst-hit countries, including mainland China, Italy, Bangladesh, Iran, Spain, the United Kingdom and Malaysia. Visitors from three regions of Germany (Bavaria, North Rhine-Westphalia and Baden-Württemberg), two regions of France (Île-de-France and Grand Est) and two regions of South Korea are also banned from entering the country.

Cruise ships and foreign yachts had also been banned from docking at any of the country’s ports. 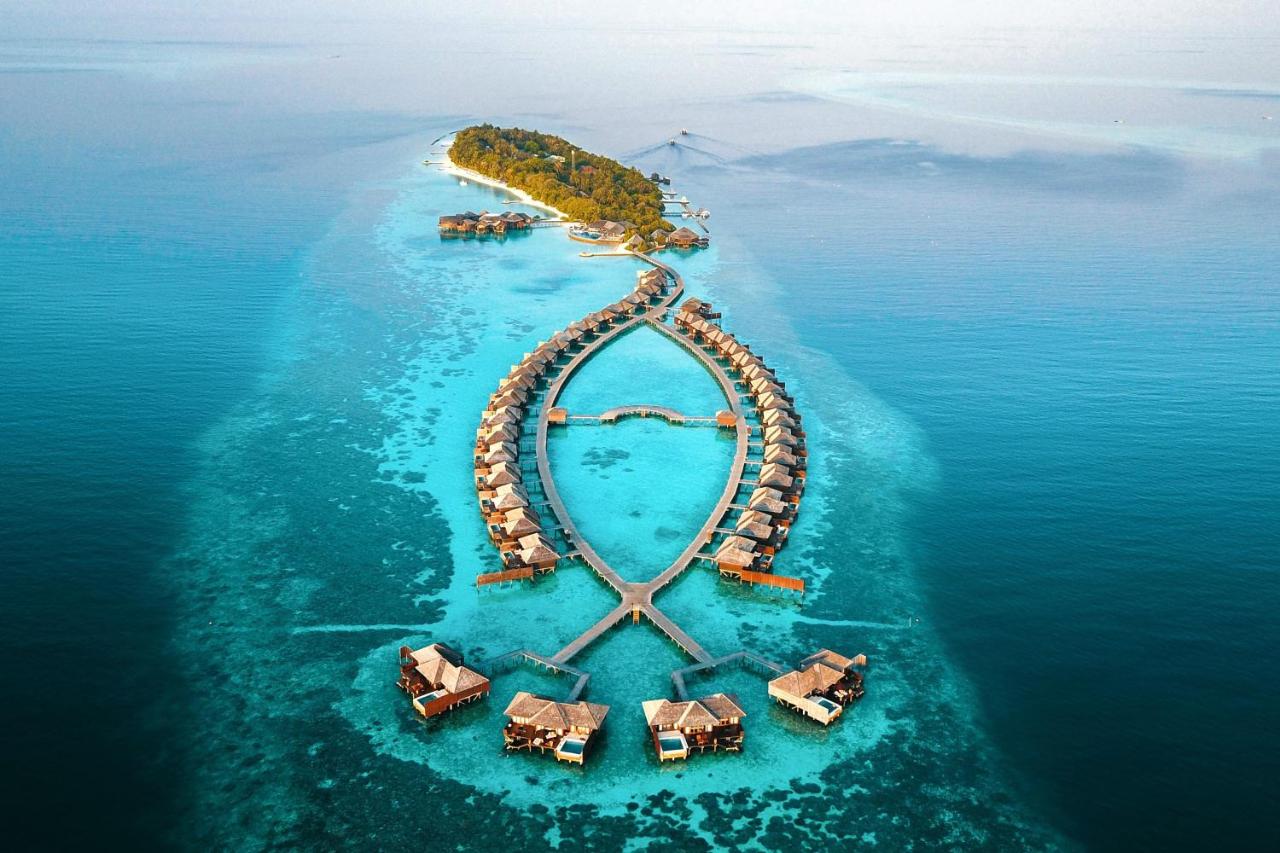 Gleaming beaches, glamorous villas, and gourmet cuisine are just some of the features of the best luxury all-inclusive resorts in the Maldives. An all-inclusive resort makes things easy with a totally relaxing vacation, where you don't have to worry about dealing with money. You can escape to a private island, hide away at an adults-only haven, or frolic with the family at an activity-packed resort. The Maldives' all-inclusive luxury hotels to suit every type of traveler, whether you romantic couple with a busy schedule of tropical adventures or family on children's holidays. Complimentary butlers and champagne with breakfast are just the beginning. Read More