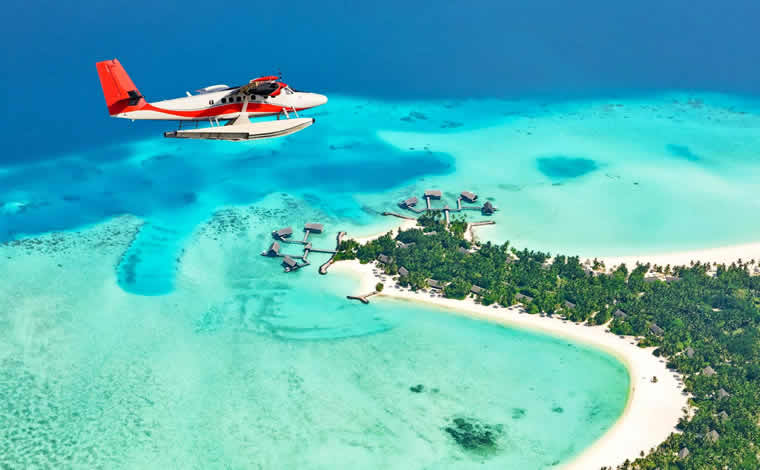 Last month, Finance Minister Ameer stated that increasing the TGST and GST is the most significant step in increasing government revenue, as it will allow the government to control its recurring expenditures. As per him, the proposed tax hikes will bring in USD 137 million in TGST and USD 63 million in GST.

A potential hike in taxes with effect from January 2022 will adversely affect tourism in the Maldives, and industry players are worried that the change would impact upcoming winter arrivals.

Mohamed Khaleel, CEO of Pulse Resorts and CEO of Manta Air, said: “We are expecting a drop in arrivals as this has a huge impact on businesses (and customers).”

Moreover, this tax hike comes at a time when the disposable incomes of Europeans are down by 30 per cent due to the Ukraine-Russia conflict, noted Khaleel.

“It’s difficult to pass on this cost to tour operators with whom we have signed one- or two-year agreements in advance,” he added.

To strengthen its case, MATATO conducted a survey about tax hike implications with over 300 tour operator partners from around the world; who are responsible for over 50 per cent of current arrivals to the Maldives.

Survey results were overwhelmingly negative, indicating an unfavourable impact on demand for the Maldives when compared to competing beach destinations such as Bali, Indonesia, and Phuket, Thailand.

The survey also indicated that the proposed tax increase could lead to a drop in tourist arrival by almost 10 per cent in 2023, where costs will largely be borne by Maldivian-owned tourism companies.

A tour operator handling European markets, who declined to be named, said they were expecting a decrease in the number of arrivals from the UK due to the depreciation of the pound sterling owing to an economic crisis there.