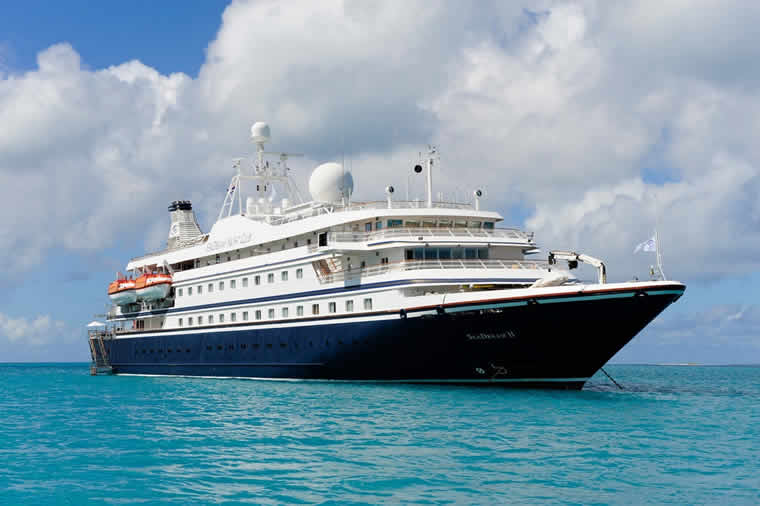 SeaDream Yacht Club has announced the opening of all 2024 Mediterranean voyages on its recently renovated yachts, SeaDream I and SeaDream II. The line has opened bookings for all its 2024 voyages.

In May 2024, SeaDream will begin its Mediterranean season, calling on 86 ports across 16 countries. Voyages will range from six to 12 nights, with opportunities to combine back-to-back itineraries without duplicating ports. Guests can discover new destinations in 2024 including Crotone and Taranto, Italy; Tangier, Morocco; Vlore, Albania; Krk, Croatia; and Tunis, Tunisia.

SeaDream’s “Yachting Land Adventures” will take guests wine tasting in Kotor, Montenegro, sampling olive oils in Parga, Greece, and creating their own Sicilian-style pizza in Lipari, Sicily. Providing guests with an immersive experience to explore by day and night, SeaDream offers overnight stays in 12 ports such as Amalfi, Hvar, Positano, Santorini and Villefranche-sur-Mer.

Other sample 2024 Mediterranean itineraries are as follows: