Best Snorkeling Resorts in the Maldives 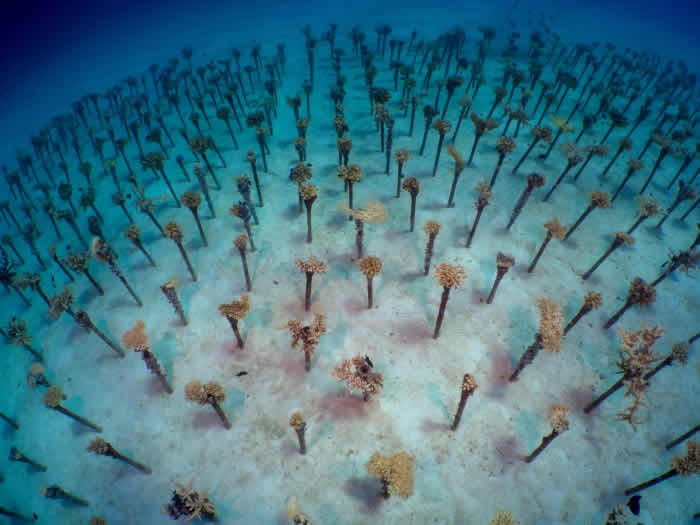 Summer Island’s 3D printed coral reef has recognised as the largest of its kind in the world By The Guinness Book of World Records, including in the Guinness list of world records this year.

The artificial reef was submerged in 2018, at Summer Island’s ‘Blue Lagoon’ – a sandy part of the lagoon, where the resort hopes to create a new coral reef ecosystem.

The 3D printed reef aims to provide a new home for corals, fish and other marine species, and demonstrates how new technologies such as 3D printing can be used to protect the Maldives from climate change and sea level rise. As the world’s lowest lying nation, also recognised by Guinness World Records, the Maldives is especially vulnerable to sea level rise. 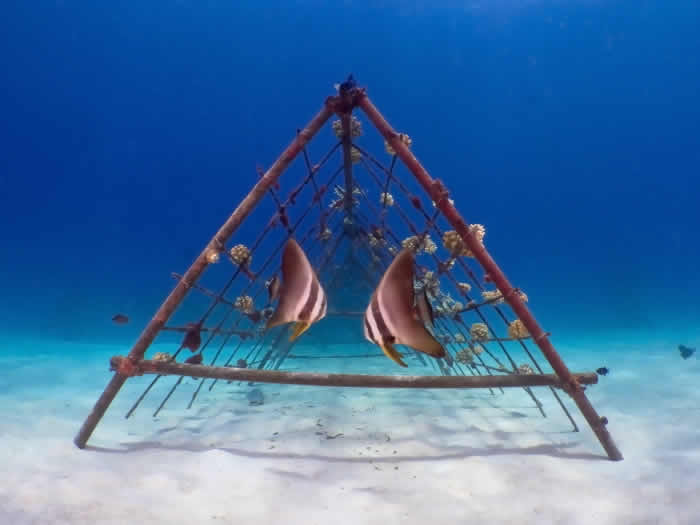 A large 3D printer worked tirelessly for 24 hours moulding the structures out of ceramic, an inert substance similar to the calcium carbonate found in coral reefs.

The moulds were then shipped to the Maldives and filled with marine concrete before being submerged to a depth of seven metres, close to the resort’s existing coral nursery.

Fragments from the nursery were transplanted onto the 3D reef.

“While it is rewarding that our 3D reef is being recognised worldwide, it is important to remind ourselves of the tremendous amount of work that needs to be done to safeguard our environment,” Summer Island Resort Manager Mari Shareef said.

“As part of our environment initiatives we have phased out imported drinking water, and placed a ban on single use plastic items, such as straws, bottles and bags. We are continuously looking at innovative ways to push ourselves to be better guardians of the environment.”

The Guinness World Records has published its record book for over 60 years, including world records on a variety of topics and events. Since its inception, the company has sold close to 150 million copies of the Guinness Book of World Records.

Summer Island Maldives, located on Ziyaaraifushi, is one of the first Resorts in the Maldives. The island is located in North Malé atoll and is a 40-minute speedboat ride from Velana International Airpot.

The Summer Island Maldives Resort is absolutely amazing, peaceful and relaxing. This affordable hotel is ideal for those seeking a simple beach holiday perfectly positioned in a stunning location. If you are looking for a value-for-many place with a fresh, modern look, where it's best to hide your shoes and run barefoot, it's worth thinking about Summer Island Maldives. The resort occupies a private island in North Male Atoll complete with powdery white sand beaches, blue seas and beach bungalows and water villas. Lazy on the beach or try some water sports - the lagoon is excellent for learning to windsurf or catamaran sailing. A Maldives honeymoon at Summer Island Resort is just what all newlyweds need. Read Full Review