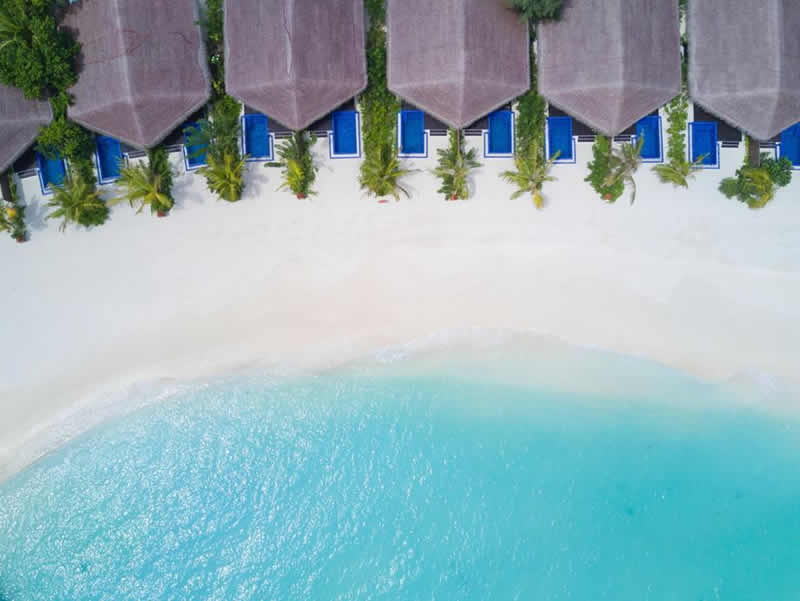 The Maldives and the United Arab Emirates are in the process of creating a travel corridor that will allow vaccinated travelers to move freely between the two countries.

That is according to Aminath Shabeena, Maldives ambassador to the UAE, who confirmed the news during a press conference at Arabian Travel Market in Dubai. As of now, no specific date has been revealed, but Shabeena confirmed the governments of the two countries are in discussion.

There are hopes the plan will be completed by early June. The plan will allow any visitors who have received two doses of any World Health Organization-approved vaccine to travel between the two nations without the need to show PCR test results, according to Shabeena.

During the conference, Thoyyib Mohamed, Managing Director of the Maldives Marketing & Public Relations Corporation, also provided further details on a ‘3V’ initiative, which will enable tourists to visit, vaccinate and vacation in the Maldives.

The project will begin as soon as the entire population of the Maldives has received two doses of a vaccination, which Mohamed projects could be as early as July.

The Middle Eastern market has historically been an important source market for Maldives. Since the reopening of the borders, the Middle East remains to be a key focus market.

In 2020, 26,288 tourists visited Maldives from the Middle East with core markets from the region being among the leading source countries to the Maldives in terms of arrivals post the lockdown period. As a result of mass vaccination drives, easing of travel restrictions and direct flight connectivity, the goal of reaching pre-pandemic arrival numbers from the Middle East shows consistent potential. As of 12th May , Maldives has welcomed a total of 418,579 visitors and among that 7,729 arrivals were recorded from the Middle East market.