Vill Hotels & Resorts has temporarily closed three of its four resorts, in light of the recent COVID-19 pandemic. With the exception of Paradise Island Resort, all operations at Villa properties has been halted starting from March 16, 2020.

Only Paradise Island Resort and Spa will remain open, the officials said.

It is unclear how long the shut down will last.

Maldives announced a state of public health emergency on Thursday, the first such declaration under a recent public health protection law.

The public health emergency declaration has allowed the government to introduce a series of unprecedented restrictive and social distancing measures, including a 14-day ban on inter-island travel of tourists, including for excursions and between resort islands.

Guesthouses and hotels in capital Male and its suburbs of Hulhumale and Villimale have also been shut down for two weeks.

The Maldives had closed its borders to arrivals from the worst-hit countries, including mainland China, Italy, Bangladesh, Iran and Spain. Visitors from three regions of Germany (Bavaria, North Rhine-Westphalia and Baden-Württemberg), two regions of France (Île-de-France and Grand Est) and two regions of South Korea are also banned from entering the country.

Cruise ships had also been banned from docking at any of the country’s ports.

Quarantine facilities, including designated islets from the 1,192 islands that make up the archipelago, had also been established.

The global coronavirus outbreak is expected to hit the Maldivian economy hard, as tourism contributes the bulk of the island nation’s state revenue and foreign reserves.

The government has already announced several cost cutting measures, including a freeze on the hiring of new staff and suspension of non-essential travel by state officials. 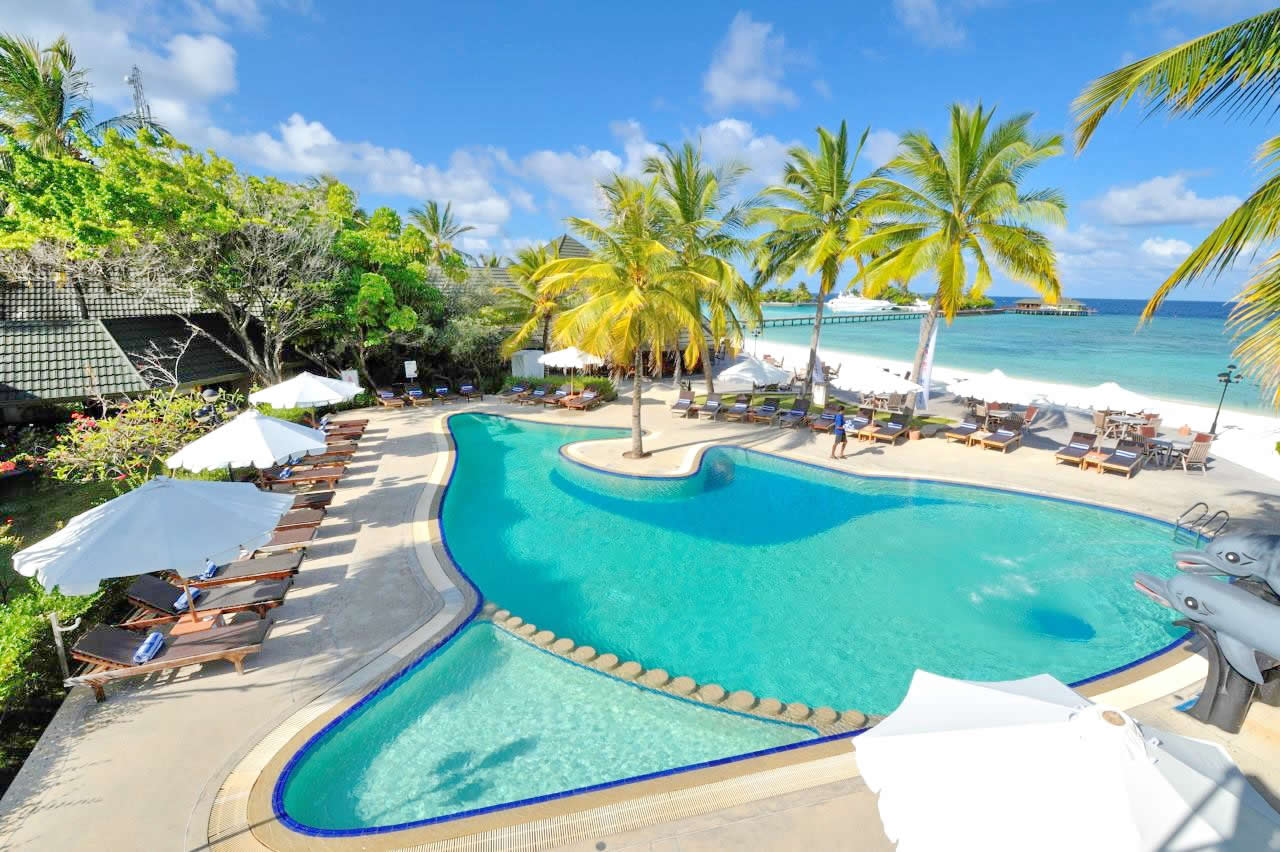