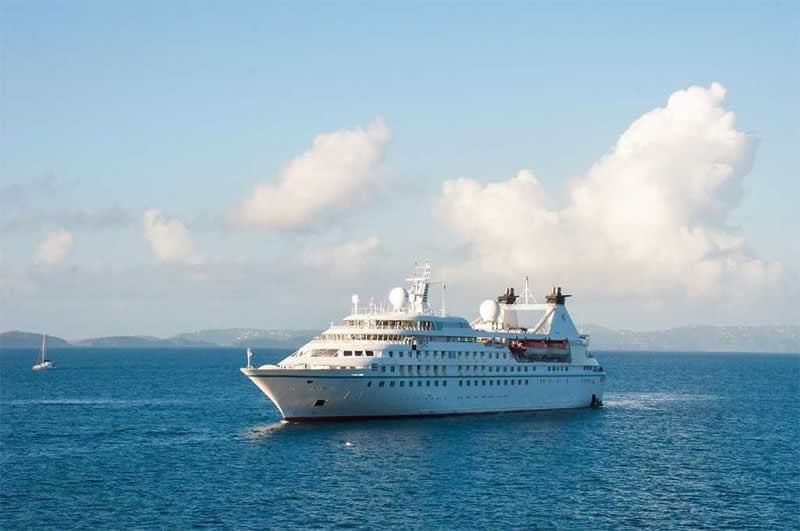 Operated by Windstar’s new all-suite Star Legend yacht, the "Grand European" cruise will depart Stockholm, Sweden on July 25, 2023 and takes guests on a voyage spanning 22 countries through the Baltic, Northern Atlantic, Mediterranean and Black Sea. With 71 days in port (and only eight at sea), the itinerary mixes rest and relaxation. There are also 11 overnights in port, giving guests a chance to dine/sample the nightlife in destinations like Bordeaux, Seville, Amsterdam and Copenhagen. With an intense exploration of Germany (a new Windstar offering), there are two first-time Windstar ports in Hamburg and Binz, in addition to a Norwegian port: Arendal.

The cruise finishes on October 12 in Istanbul, Turkey. The Star Legend yacht, which will carry 312 guests, is small enough to navigate through the tight Kiel and Corinth Canals on this sailing. 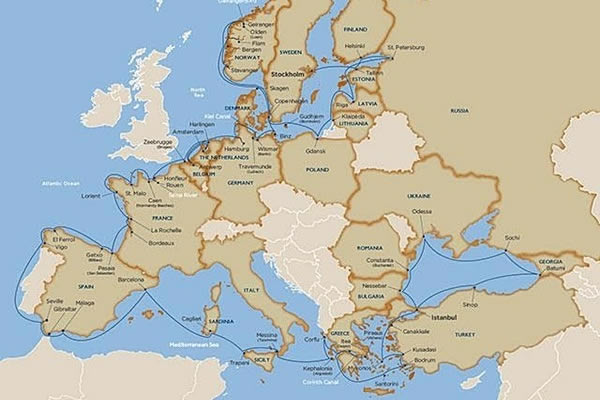 The route, along with other sailings like Windstar’s 60-day "Grand South Pacific"and 56-day "Grand Caribbean Adventure," are part of a growing trend of world cruises created to satiate travel-starved guests. The cruises in the 2021-2023 collection span the globe and include new regions like Australia and New Zealand (from remote islands to the Great Barrier Reef); rural Black Sea villages and Turkey, from Istanbul to Cappadocia; as well as the Holy Lands.

There are additional Cruise Tours, with land-and-cruise options affording a chance to venture into Petra at dawn; sample port amid the vineyards of Portugal’s Douro Valley; tour Italy’s Lake Como and the historic village of Bellagio by private boat; or marvel at Iceland’s geysers and waterfalls