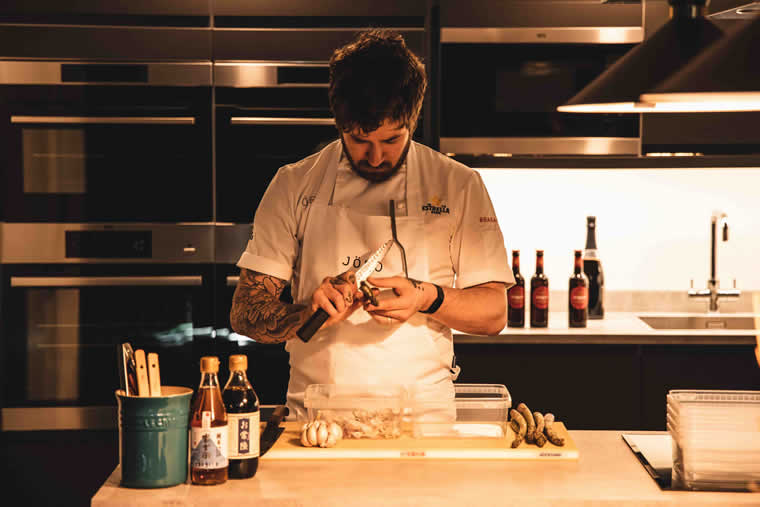 British restaurant, JÖRO, is set to pop up on the shores of Amilla Maldives Resort and Residences from October 13th to 23rd. It will overlap with Amilla’s upcoming one-day Food Festival on October 16th; part of the resort’s celebrations marking 50 years of tourism in the Maldives, which transformed the archipelago from a little-known developing country to a bucket list destination.

The owner of JÖRO, Luke French, appeared on BBC’s ‘Great British Menu’ in March 2022, and went on to win his region of Northeast & Yorkshire, reaching the final of the legendary cooking competition. He is inspired by local and sustainable ingredients, and during his 10-day residency as Guest Chef at Amilla, Luke will be exploring locally grown and foraged produce. They include Maldivian greens, breadfruit, coconuts and sustainable pole and line-caught fish. 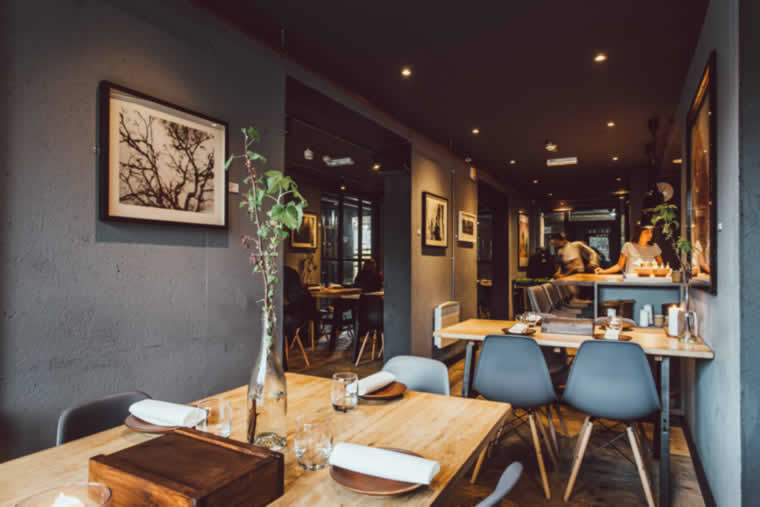 Guests at Amilla will be treated to two gala dinners with a focus on farm-to-table and ‘eating lifestyle’ dishes. There will also be two cooking masterclasses where guests can learn culinary skills with Luke.

Luke garnered critical acclaim for JÖRO Restaurant in Sheffield, England, by combining the highest quality ingredients with cooking techniques from around the world to create award-winning Modern British, New Nordic and Asian dishes. It was listed in the Michelin Guide 2022.

Originally hailing from Cambridgeshire, his culinary career began at only 14, where, like many chefs, he began as a Kitchen Porter. Recognized for his talent, he was quickly promoted through the ranks and worked at some of the best restaurants in Cambridge, including the Michelin-starred Alimentum (now closed). Luke then set his sights on Asia, where he discovered the flavours and techniques which he was later able to showcase at his own restaurant.

After returning to the UK, Luke moved to Sheffield and soon after met his wife and business director, Stacey Sherwood. The pair launched JÖRO in December 2016, followed by street food concept restaurant, Konjö, in 2019 along with omakase counter restaurant, NAMA. They launched their boutique hotel, House of JÖRO, in 2021. 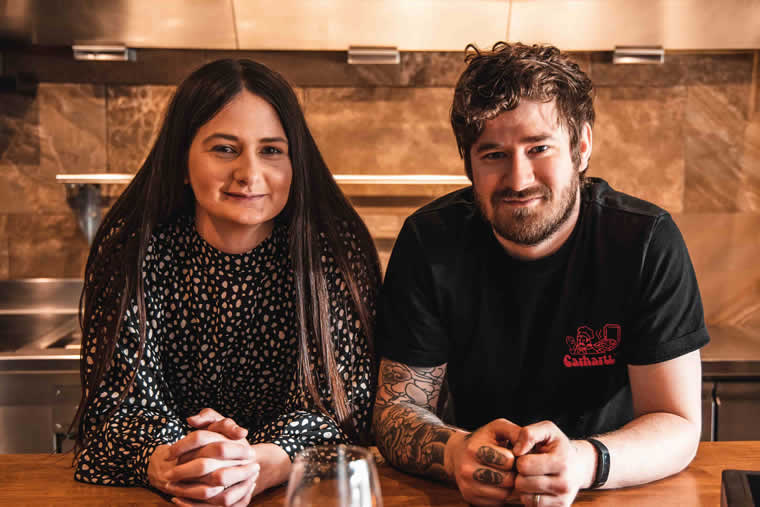 Amilla Maldives is noted for its wellness menus which are available alongside the main menus at every restaurant on the island. They offer guests a chance to keep up with their healthy eating lifestyles (or embark upon a new one), whether that may be keto, paleo, or any number of ‘eating lifestyles’. In 2021, Amilla was winner of Wellness Cuisine of the Year in the Destination Deluxe Awards.

To find out more about Luke’s residency at Amilla, the Food Festival and other exciting events at Amilla, email stay@amilla.com.