Most Anticipated Luxury Hotel Openings for 2022 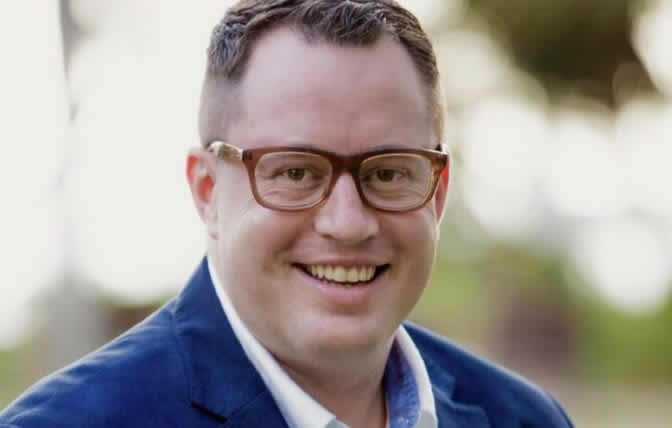 Avani+ Fares Maldives Resort has announced the appointment of Riaan Drever as their new General Manager. Riaan will be responsible for the successful day-to-day operations and generally all areas of the resort.

Riaan has been working in the Maldives since 2012 and his zest for the hospitality industry started at the young age of 14, when he left home to study Hotel Management and Catering and it has continued to grow over the years. He has a great passion for the luxury properties and its operation due the high expectations on by guests, its team members and stakeholders.

With his 20 years plus vast experience in various management roles and my sound knowledge of the industry’s technical systems, Riaan has the expertise that can effortlessly exact change in both the operations and the teams within, by being a hands-on and passionate leader.

“Use the energy you have when you younger to push as much and as far as you can, because in this industry you have to have a passion since the hours are long and the pressure can get to you if you not fully committed. You have to climb the ranks in order to understand the operations and every element well before you can successfully lead your teams, so don’t discredit the early years, but use your energy wisely than to learn as much as possible.”, Riaan advises young adults who wish to pursue a career in the hospitality industry.

Riaan credits his achievements and ability to transform a vision into a positive economic and stable operational reality to his keen attention to detail and flexibility to work with different aspects of any business, no matter the location or challenges.

About Resort: Set to opening May 2022 Avani’s new debut is bringing relaxed contemporary charm to one of the world’s dreamiest island destinations. Avani+ Fares Maldives Resort, Avani’s first property in the Maldives, is set to open in a natural playground of soft white sandy beach and every colour of blue imaginable. Go bold with island vibes combined and a fresh approach to adventure, comfort and leisure.

Avani+ Fares Maldives Resort is located on Fares Island in the Maldives’ Baa Atoll, renowned for its vibrant biodiversity from land to sea. Nearby dive site Ahivahfushi Beyru is an Eden for snorkellers and scuba enthusiasts thanks to a plethora of sea life from Hawksbill turtles to reef sharks and manta rays. The untouched, private 12.4 hectare island promises a blissful setting to truly get away from it all.

Avani+ Fares will be comprised of 200 guest rooms, including standard rooms and a selection of villas. Every attention will be given to wellbeing, with décor blending genuine pleasures and modernity. Think soothing materials, textures and high-tech equipment such as complimentary WiFi, media hub docking stations and 40-inch flat screen TVs.