Fushivaru – A Favourite HANG OUT of the Big Fish 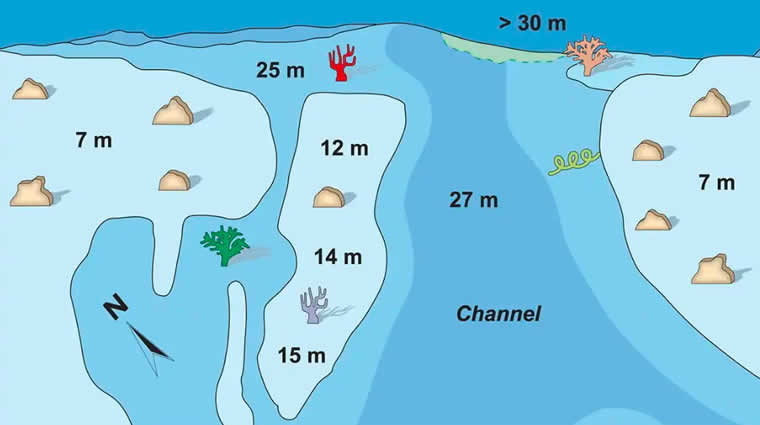 Divers staying at resorts across Lhaviyani Atoll will be familiar with the name ‘Fushivaru’ – an area made up of some incredible dive sites. The area has been a Marine Protected Area since 1995 and as such is a haven for marine life such as sharks, mantas and huge schools of fish.

The most famous of the Fushivaru sites is Fushivaru Thila with its huge coral blocks which become cleaning stations during manta season. Even without the mantas the dive site is spectacular – you can see huge schools of humpback snappers, blue stripe snappers, oriental sweet lips and collared butterfly fish. Clouds of yellow back and neon fusiliers swarm around the thila. Giant trevally and barracuda are also around, ready to hunt and feast on the smaller fish. 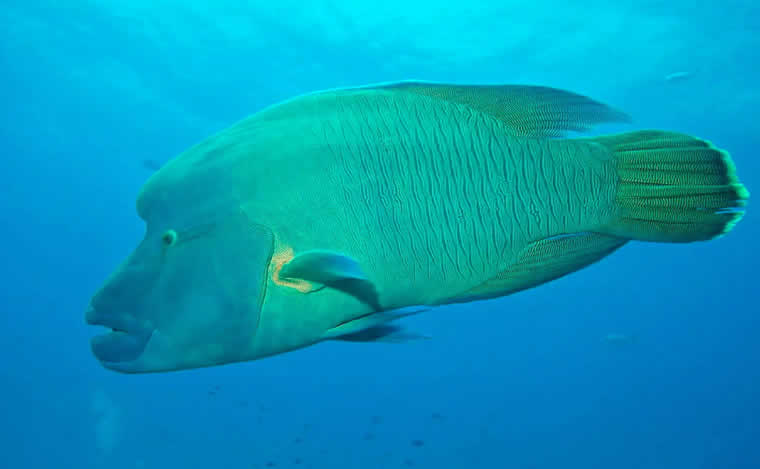 Fushivaru Kandu is the realm of divers who are happy to take their chances crossing the channel against a bit of current in the hope of seeing lots of sharks. Although it can be hard going, the results can be amazing! Eagle rays swimming in formation, families of grey reef sharks, occasional silvertip sharks and schools of jack fish and rainbow runners fill up the channel crossing. If you get lucky, this will be one of the most exhilarating dives you will ever do!

One of the lesser-known dive sites in this area is Fushivaru Giri, an underwater island suitable for divers of all experience levels. It has an interesting reef formation consisting of sloping areas and coral blocks making canyons which you can swim through. Lots of schooling reef fish can be found here including snappers, squirrel fish, soldier fish and butterfly fish. Large napoleon wrasse often swim by and groupers can be seen lying on the bottom. 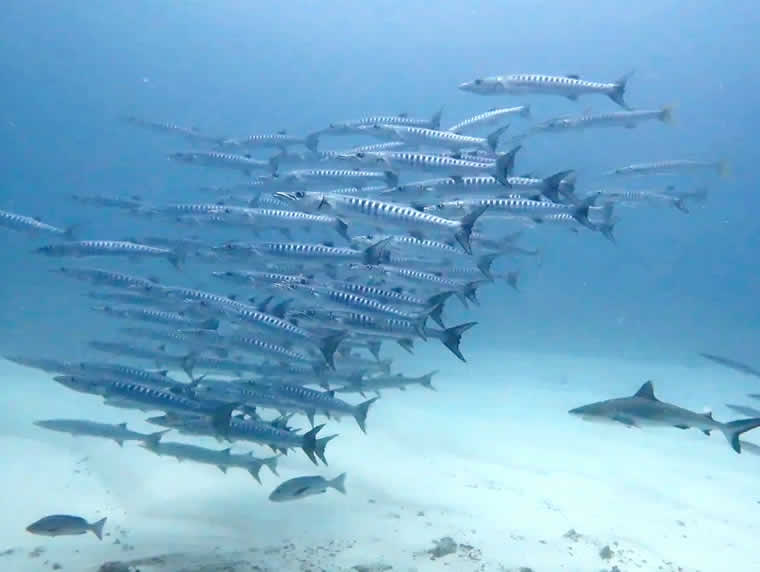 Fushivaru Outreef lies on the right of the kandu (when looking from inside the channel), it slopes down to a terrace at about 25 metres and has large coral blocks on the top reef at 5 metres and in some areas these stretch down to the terrace itself. Around the coral blocks you can see schools of humpback snappers and oriental sweet lips as well as neon fusiliers. Look under the large coral blocks especially those on the top reef as sleeping nurse sharks are sometimes found here. Hawksbill turtles and stingrays are also regular visitors to this reef.

On the opposite side of the channel to Fushivaru Outreef lies Fushivaru Corner which boasts a staggering amount of fish life and, depending on current, is often dived together with the thila or kandu dives. On the corner itself, large schools of snappers and jack fish can be seen swimming mid-water while big napoleon wrasse cruise on by while various moray eels hide under the coral blocks.

Prodivers operates dive centers across the Maldives, each with the same philosophy - to ensure that your diving and snorkelling experiences are as good as they can possibly be. Each center is tailored to suit the specific guests that visit each of the islands, find the best one for you here.