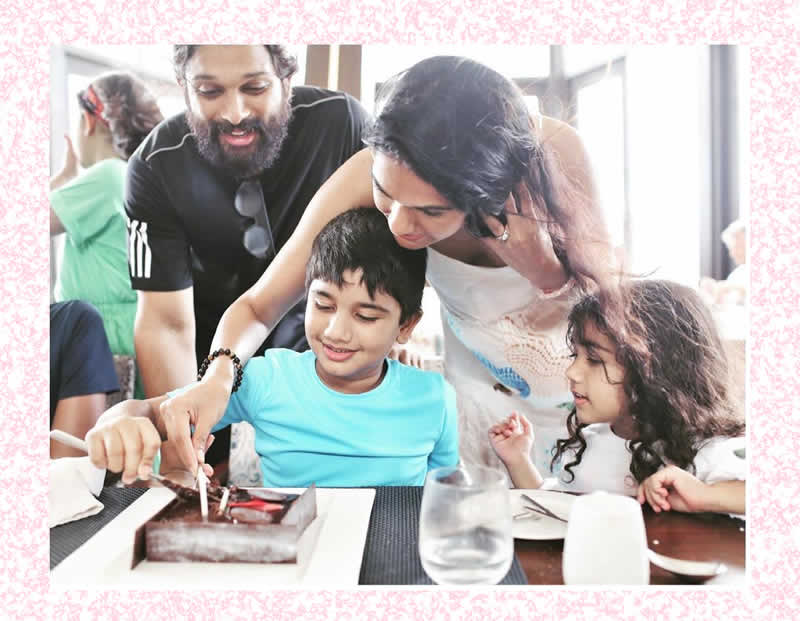 Allu Arjun is currently in the Maldives at OZEN RESERVE BOLIFUSHI with his wife Sneha Reddy, and children, Ayaan and Arha.

Arjun has taken the much-needed break and will also be celebrating his birthday, on April 8 and to celebrate son Ayaan’s birthday as well. Little Ayaan had a blast in the island nation with his cousins and friends.

He took to social media to wish his son Allu Ayaan on his seventh birthday. He also shared a photo in which little Ayaan can be seen cutting the birthday cake with Allu Arjun, Sneha and Arha by his side. Allu Arjun and Sneha were blessed with baby boy Ayaan on April 3, 2014.

Allu Arjun and his wife Sneha’s close friends have also joined them for a beach vacation. One can see in the photos, the wives and kids enjoying their time amid crystal clear blue waters.

Known for his dancing abilities, Arjun primarily works in the Telugu cinema, and is a recipient five Filmfare Awards South and three Nandi Awards. 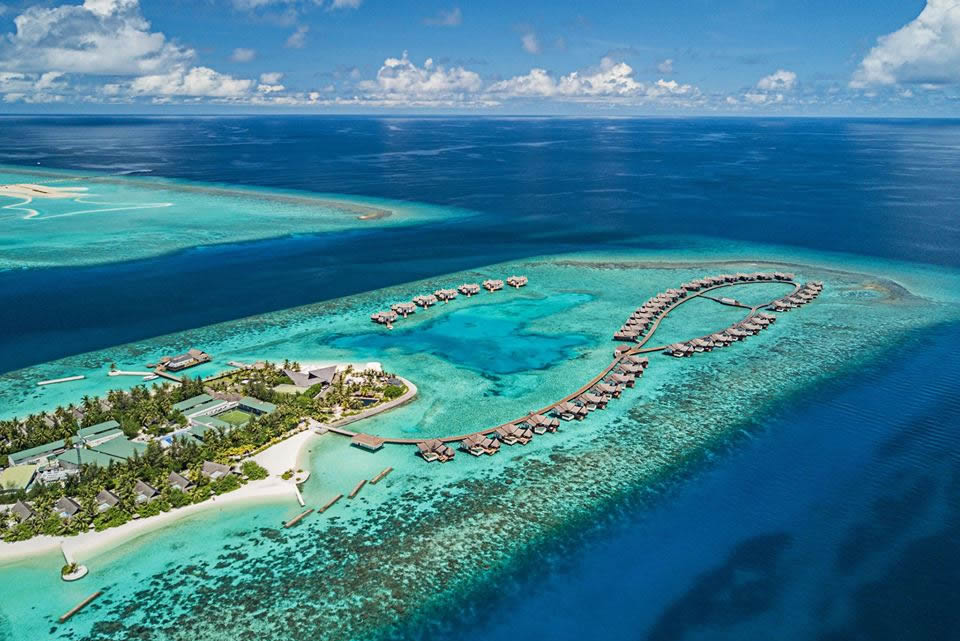 Boasting an extensive leisure and wellness facilities, OZEN Reserve Bolifushi - A Luxury All-Inclusive Resort (ex Jumeirah Vittaveli) is a beautiful island ideal for families looking for spacious and affordable accommodation in the Maldives, with a children's and teenage club. Located in South Male Atoll, the ultra-luxurious resort offers an unparalleled island living with grand spaces, access to sun-kissed ocean beaches and gourmet dine-by-design experiences. With traditional Maldivian architecture and elegance, the hotel is also good for a honeymooners, where you will find total privacy in water villas. Read Full Review...