Where to Spot Celebs in the Maldives 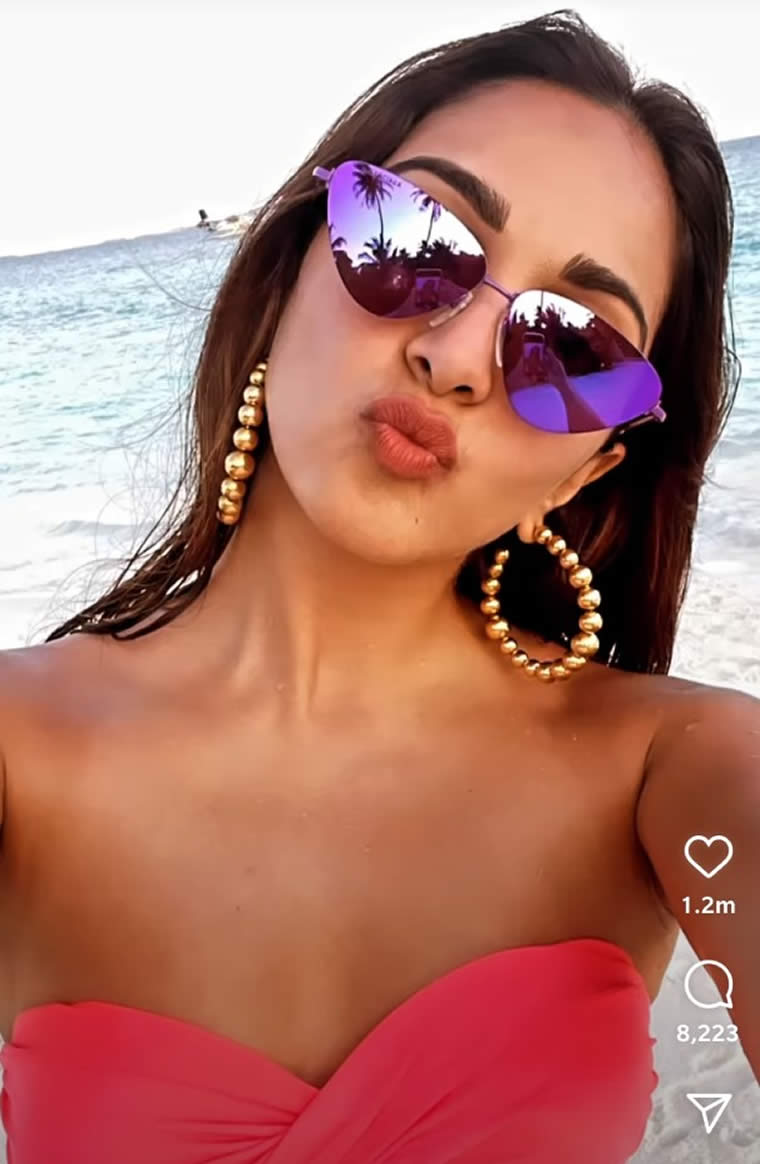 Reminiscing the good old vacation days Kiara Advani treated her fans to a throwback video from her Maldivian holiday. The actress confessed that she misses the sunshine and the tan. She also used the song 'Can We Kiss Forever?' by Kina.

She took to her Instagram handle and posted a video collage featuring her in a pink bikini, holidaying in the picturesque tourist locale.

Soon after she shared the video, her fans and friends from the industry dropped heart and fire emojis in the comments section.

The 'Good Newwz' star also took to Instagram and posted a picture as she takes a dip in the deep blue sea. The picture captures the star taking a dip in the sea as she effortlessly swims while donning a neon green bikini.

"You can't stop the waves but you can learn to swimA #Throwback," Kiara captioned the image.

Meanwhile, on the work front, Kiara will be next seen in the comic supernatural thriller drama 'Bhool Bhulaiyaa 2' with Kartik Aaryan. The film will be helmed by Anees Bazmee, unlike the first one which was directed by Priyadarshan. 'Bhool Bhulaiyaa 2' is produced by Bhushan Kumar, Murad Khetani, and Krishan Kumar under the banner of T-Series and Cine 1 studios.

Kiara Advani stepped into Bollywood with the 2014 film Fugly. However, her breakout film was 2016's MS Dhoni: The Untold Story, co-starring Disha Patani and late actor Sushant Singh Rajput. Kiara has also been a part of films like Bharat Ane Nenu, Vinaya Vidheya Rama, Kabir Singh, co-starring Shahid Kapoor and Machine, among others.

Anantara Hotels in The Maldives 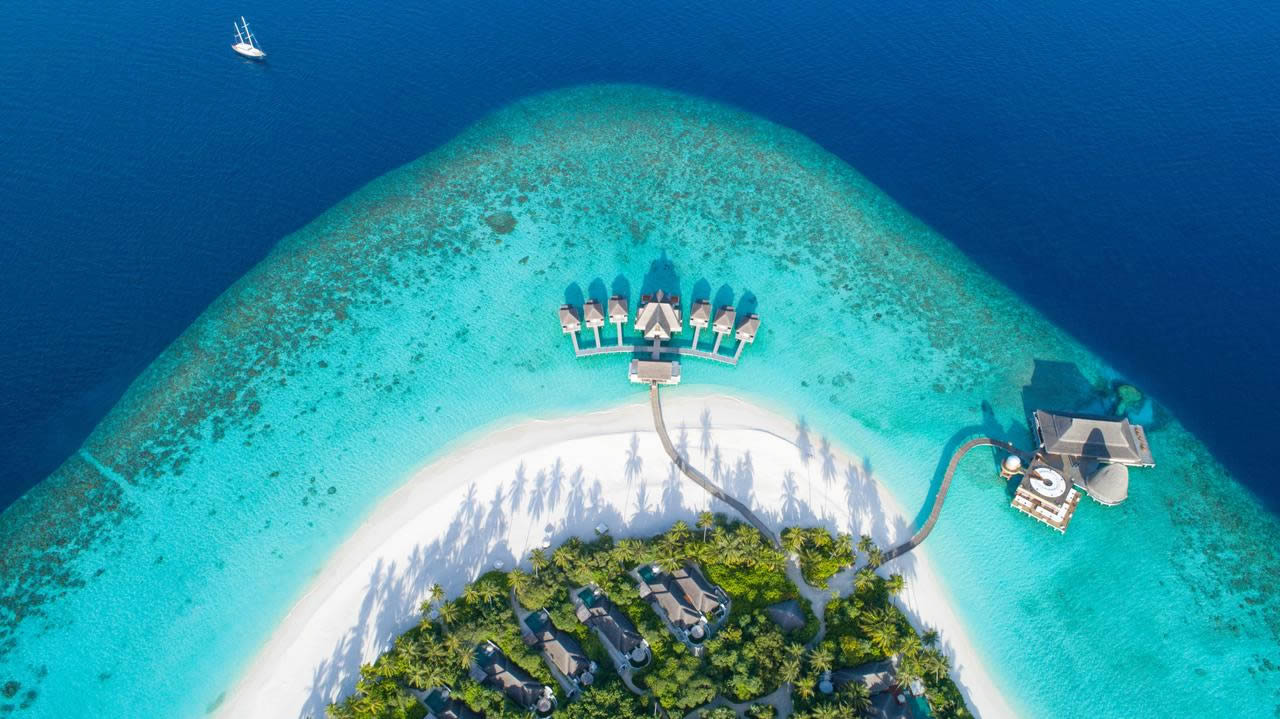 Anantara runs five resorts in the Maldives. Part of Thai hospitality group Minor Hotel Group, Anantara Resorts offers a range of options in the Maldives to suit all tastes whether you want to go on honeymoon, take the family, or simply looking for a winter sun beach break as a couple. Pick the luxury that moves you. Each Anantara luxury resort in the Maldives has its own individual style. Wherever you sink anchor, Anantara’s gurus and islanders will be on hand to discover for you which side of the island to be on, the proportions of the villas, the quality of the house-reef for snorkelling or the best of the cocktail at sunset - any question you might have, they will know the answer to make your moments special. Tailor your Maldives island time to your pace and your passions. Read More