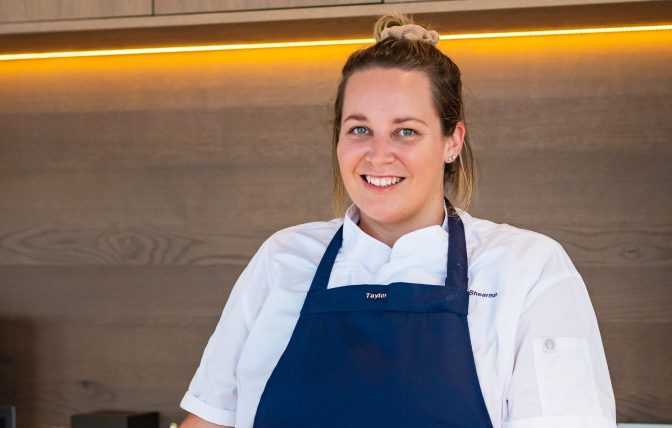 A story often told; Taylor began her cooking career by becoming a kitchen apprentice in some of the best restaurants in Australia. Her talent was clear from the beginning and she was afforded the opportunity to use her extra time in the kitchen to learn directly from the best chefs about the wonders of many different cuisines. She then moved on to luxury hotels around Turks and Caicos before arriving to the Maldives.

Guiding and inspiring her team is Taylor’s principal motivation. “Cooking is all about transmission. My greatest pleasure is being able to transmit the passion I have for food and for cooking to future generations of great chefs. There is no better place to do this than with a talented team like at LUX* North Male Atoll” says Taylor.

From the Peruvian Japanese iconic restaurant INTI with a prepared-in-front-of-you sushi bar, you can travel the globe at GLOW, as we showcase the best of European classics,

Italian and Spanish delicacies through to South East Asian specialties.

After nearly a decade of international moves Taylor is thrilled to now call LUX* North Male Atoll Resort, “home.” When not cooking for the esteemed guests, Taylor loves to dive and explore the underwater world. 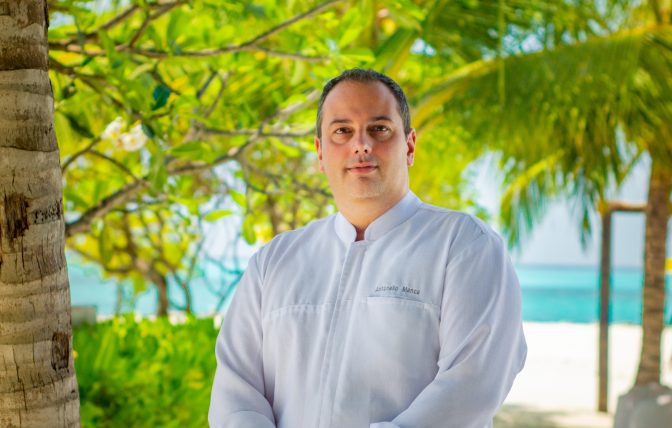 With over 20 years of remarkable experience, heading the culinary teams at Kempinski in Amman, Dusit Thani and Paramount Hotel, both in Dubai, he is set to take LUX* South Ari Atoll to even greater culinary heights.

For Antonello, the love for food came at a very young age, and while closely observing his mother’s cooking in the kitchen, his passion grew from the age of 14. In his early twenties, he travelled around the world to discover new flavours before he landed his first internship and realized that cooking was for him. With a clear vision he aims to combine innovation with healthy, locally sourced and mindful cooking.

“Growing up on a large island like Sardinia, with its provinces and towns, it was always easy to find plenty of clean products,”, states Antonello. “Overall, the main source of products was strictly seasonal, which created a certain level of anticipation. I remember waiting for summer to come, so that we could eat melon gelato at the ice cream parlour, or the ripe grapes we picked every August. Growing our own vegetables and making our products from scratch truly shaped how I view the art of cooking. Working together with nature in a mindful and responsible way is something I wish to develop even further at LUX* South Ari Atoll.”

When asked what he believes is a chef’s most important trait, he answers without hesitation. “Being a good chef requires a passion not only for food but also encouraging your team to develop by trying new things without being afraid of criticism. Additionally, being on the hunt for innovative ways to further enhance the guests’ culinary experience has always been a vital requirement of success for me. No chef works alone, only together we are able to succeed and that mindset is vital.”

Lastly, when discussing the upcoming culinary trends, Antonello sheds light on the fact that people in general, especially travelers, have become more observant of the origin of products.

“People questioning more is a healthy sign that we are leaning towards a mindful and responsible way of travelling and consuming experiences. The high demand for healthy living puts a lot of expectations on the offerings at secluded resorts and hotels all over the world, which is great news!”

Chef Antonello will head LUX* South Ari Atoll’s culinary team of 110 team members from more than 12 nations. When he doesn’t give guests a culinary experience to remember, Antonello loves to go fishing and diving as he is a certified dive master.

LUX* Resorts in The Maldives 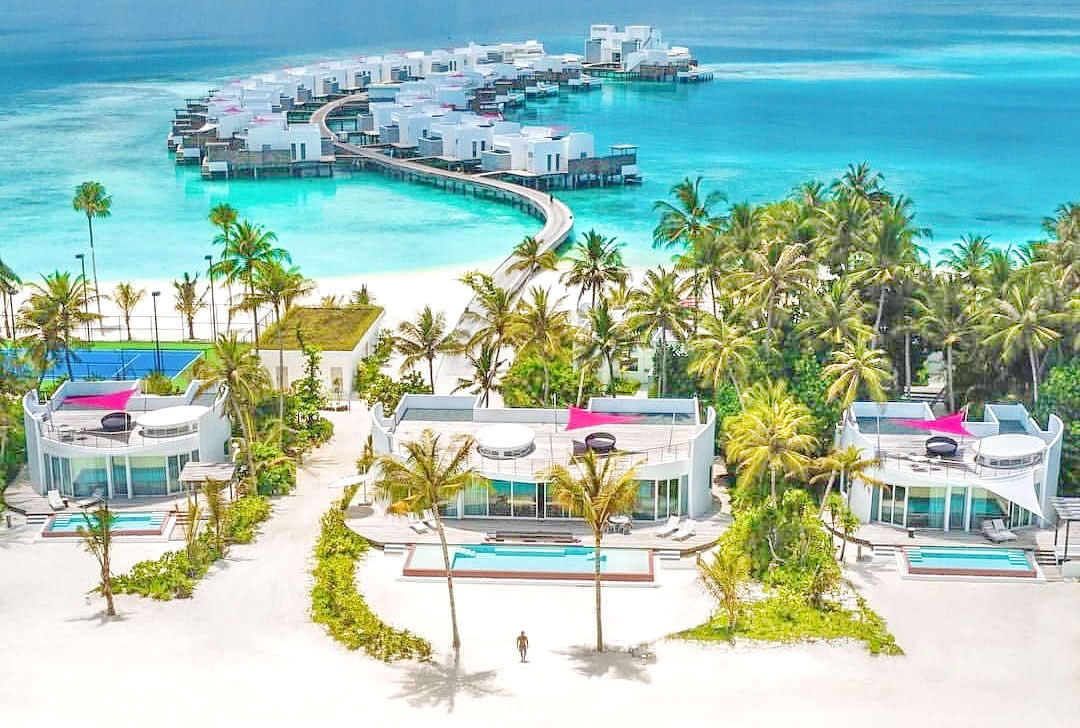 LUX* Resorts & Hotels is growing at a very fast pace, the sky is the limit to what can be achieved thanks to the group’s progressive and forward-thinking approach to the industry as a whole. Cutting-edge designer villas and world-class dining can be found only a short ride away from the main Velana International Airport, making LUX* Resorts & Hotels one of the most exciting resorts in the Maldives. A uniquely exclusive paradise retreats — where breezy island living meets jet-set chic — LUX* hotels are luxury beyond boundaries. Read More