Maldives On a Budget 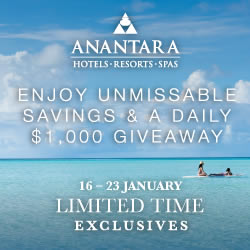 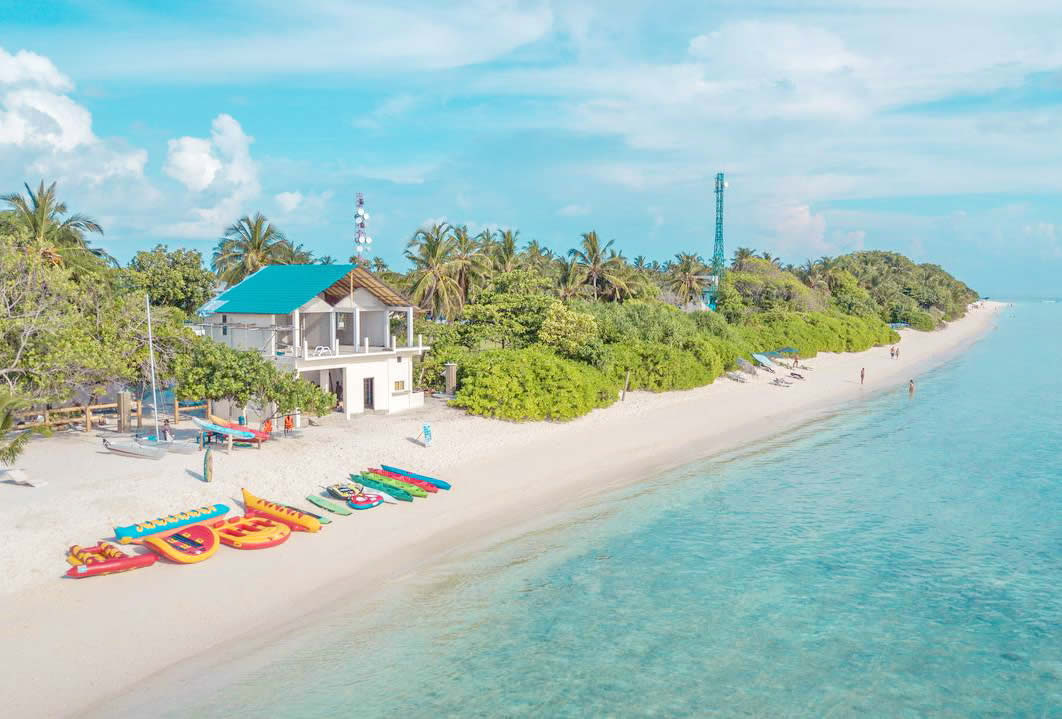 The Maldives has delayed the reopening of guesthouses for international tourists on inhabited islands, as the Indian Ocean archipelago takes cautious steps to revive its tourism-dependent economy amid the coronavirus pandemic.

Health Minister Abdulla Ameen made the announcement at the virtual inauguration of COVID-19 management facilities in Addu City, Fuvahmulah City and H. A. Ihavandhoo on 25th July.

He said that the government has reviewed its earlier decision to reopen the guesthouses from August 2020, and will evaluate the situation and announce a date for guesthouse reopening in mid-August.

Meanwhile guesthouses and hotels in greater Male’ area are allowed to reopen for transit purposes from July 15, 2020, under special consideration.

“It’ll most likely be early September,” he said, during a virtual ceremony held to inaugurate coronavirus management centres in three atolls.

Ameen stressed that the delay was a precautionary measure in response to the increasing number of frontline healthcare workers who contract the Covid-19 respiratory disease caused by the novel coronavirus.

“We have to be extra careful now. We can’t be in a situation where we can’t treat those contracting the virus because our healthcare workers themselves are sick,” he said.

With the border reopening, 30-day free on-arrival visa is issued to all tourists with a confirmed booking for a stay at any registered tourist facility in the country. The entire holiday has to be booked at a single facility except for transit arrangements.

There is no mandatory quarantine or testing on arrival. Tourists have to complete a health declaration form only.

But visitors with symptoms of the Covid-19 respiratory disease caused by the novel coronavirus or those travelling with someone who has similar symptoms are tested at their expense.

With arrival numbers falling, several resorts across the Maldives had been closed.

A six-case cluster of locals, detected in capital Male on April 15, confirmed community transmission of the coronavirus. Several more clusters have since been identified, bringing the total number of confirmed case in the Maldives to 3,252.

Fifteen deaths have been reported and 2,534 have made full recoveries.

The public health emergency declaration allowed the government to introduce a series of unprecedented restrictive and social distancing measures, including stay-at-home orders in capital Male and its suburbs, a ban on inter-island transport and public gatherings across the country, and a nationwide closing of government offices, schools, colleges and universities.

Non-essential services and public places in the capital such as gyms, cinemas and parks were also shut.

Restaurants and cafes in the capital were asked to stop dine-in service and switch to takeaway and delivery.

A nationwide shutdown of all guesthouses, city hotels and spa facilities located on inhabited islands was also ordered.