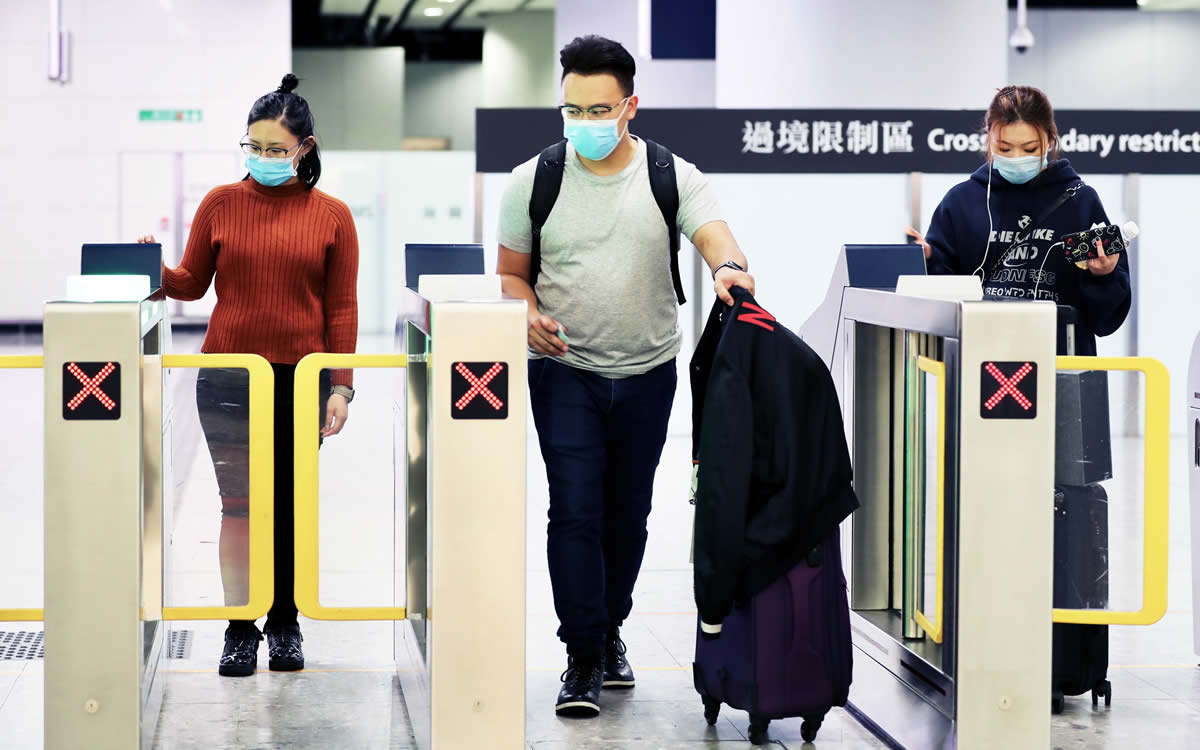 Maldives on Tuesday announced a ban on visitors from the United Kingdom and Malaysia, as the popular island nation takes a series of drastic preventive measures aimed at containing the novel coronavirus outbreak.

Mabrouk Aziz, a spokesperson for a government task force on the Covid-19 epidemic, told reporters in capital Male Tuesday afternoon that a travel ban on visitors from the UK will come into effect on Thursday. Visitors from Malaysia will be barred from entering the country from 6pm Tuesday local time, he said.

The ban extends to transit passengers as well.

“Any Maldivian returning from these two countries will be isolated for 14 days, as per protocol,” Aziz said.

The number of people who have died with the virus in the UK has reached 55.

Meanwhile, Malaysia’s Prime Minister Tan Sri Muhyiddin Yassin announced on Monday some of the most far-reaching measures yet imposed in the region, with strict nationwide controls locking down all travel in or out of the country in an effort to stem infections of Covid-19, the disease caused by coronavirus.

Malaysians will be banned from traveling abroad, whilst foreign tourists and visitors will be restricted from entering the country. All Malaysians who have just returned from overseas will be required to undergo a health check and self-quarantine for 14 days.

The sweeping travel ban came as Malaysia reported 125 new cases of coronavirus on Monday, bringing the total number of cases in the country to 553. On Sunday, the country reported 190 new cases.

Arrivals to the Maldives from Malaysia has also seen a sharp increase over the past few years.

Maldives announced a state of public health emergency on Thursday, the first such declaration under a recent public health protection law.

The public health emergency declaration has allowed the government to introduce a series of unprecedented restrictive and social distancing measures, including a 14-day ban on inter-island travel of tourists, including for excursions and between resort islands.

Guesthouses and hotels in capital Male and its suburbs of Hulhumale and Villimale have also been shut down for two weeks.

The Maldives had closed its borders to arrivals from the worst-hit countries, including mainland China, Italy, Bangladesh, Iran and Spain. Visitors from three regions of Germany (Bavaria, North Rhine-Westphalia and Baden-Württemberg), two regions of France (Île-de-France and Grand Est) and two regions of South Korea are also banned from entering the country.

Cruise ships had also been banned from docking at any of the country’s ports.

Quarantine facilities, including designated islets from the 1,192 islands that make up the archipelago, had also been established.

The global coronavirus outbreak is expected to hit the Maldivian economy hard, as tourism contributes the bulk of the island nation’s state revenue and foreign reserves.

The government has already announced several cost cutting measures, including a freeze on the hiring of new staff and suspension of non-essential travel by state officials.