World's oldest manta ray and other conservation news this month 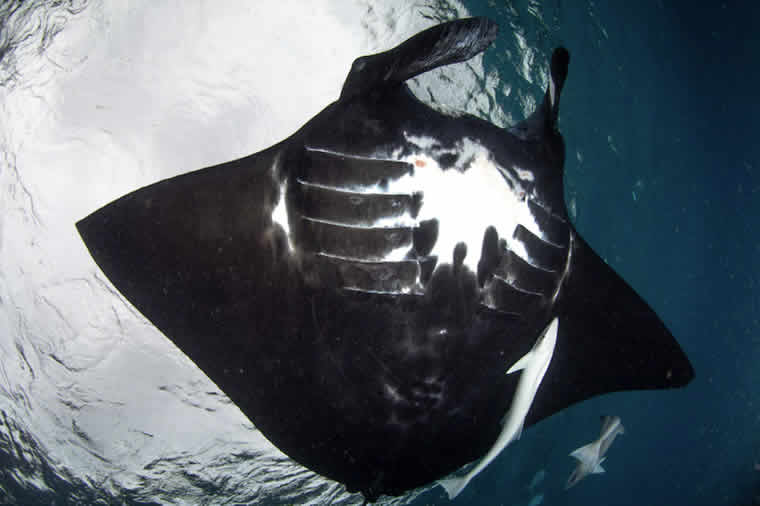 This reef manta ray named Taurus might just be the oldest manta ray in the world! He is still commonly sighted around Lady Elliot Island in Australia and is thought to be around 50 years old! Taurus was first photographed by Peter Allen 40 years ago in 1982! Back then Taurus was likely at least 10 years old as he was already an adult. 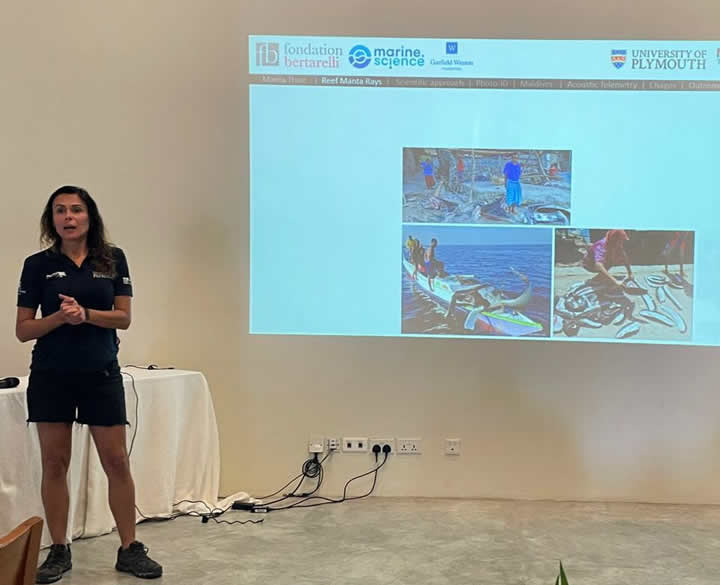 Manta Trust researcher Joanna Harris worked alongside Heather Koldewey and Asha de Vos and trained Earth Journalism Network journalists in all aspects of marine science. The event was an incredible success thanks to the Bertarelli Foundation, the Four Seasons Resorts Maldives Manta Trust team, all the scientists involved, and the amazing group of journalists that came from all over the Indian Ocean region. 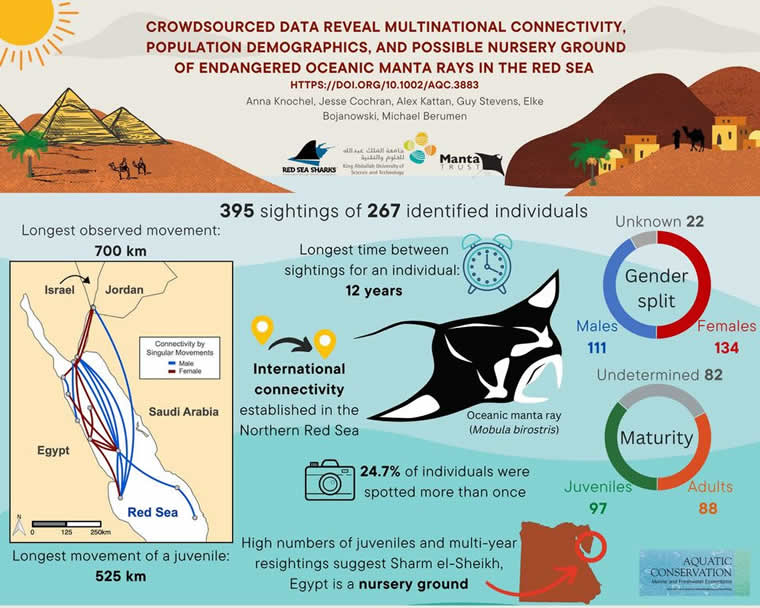 Did you know that the Red Sea supports a population of oceanic manta rays?
Using crowd-sourced data, manta ray researchers obtained 395 sightings of 297 individuals! Here are some stand-out findings from the study: 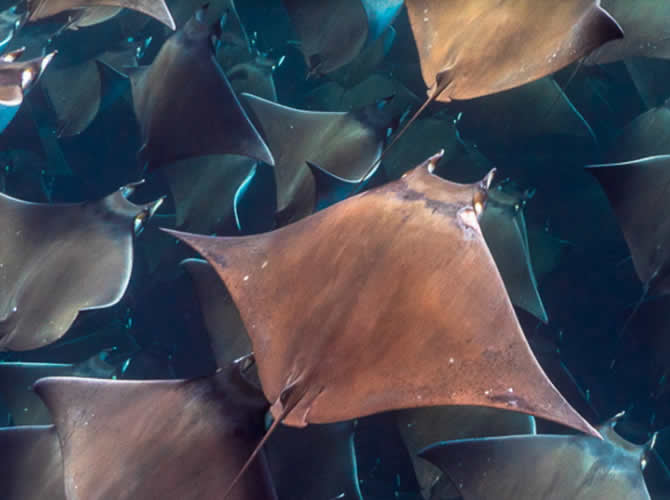 Mobula Conservation Project was founded only two years ago, but they've already achieved an impressive amount. Check out their impact report to learn about their achievements in genetics work, acoustic tagging studies on devil rays, working with industrial and small scale fisheries in the eastern Pacific, and their peer-reviewed publications.

A number of Manta Trust affiliate project staff were invited to speak at the Ocean20 event in Indonesia.  The event, spearheaded by Indonesia, is a working group initiative focusing on ocean conservation and sustainable tourism and was established as part of the G20 summit to be held later this year. 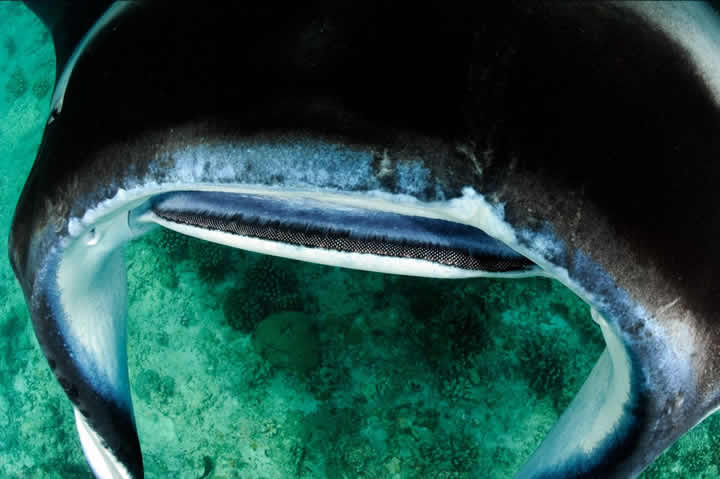 Manta rays do actually have teeth! As they are planktonic filter feeders, you may assume that they don't have teeth, but that is actually incorrect. Reef manta rays have a band of teeth on the lower jaw (like in the image) and oceanic manta rays have a set on both top and bottom jaws. The teeth are not used for hunting or defence, but they do leave markings when a male manta ray clamps down on the left pectoral fin of a female during reproduction.

Scuba diving in the Maldives means diving at one of the worlds best scuba diving destinations, because of the white sand beaches, coral reefs, clear warm waters, dive sites and a thriving and vibrant marine life. Explore excellent dive sites and a collection of underwater gardens. They're abundant with extensive coral reefs and magnificent fish life. It's common to see sharks, turtles, manta rays, whale sharks and a kaleidoscopic range of tropical sea creatures. Read More