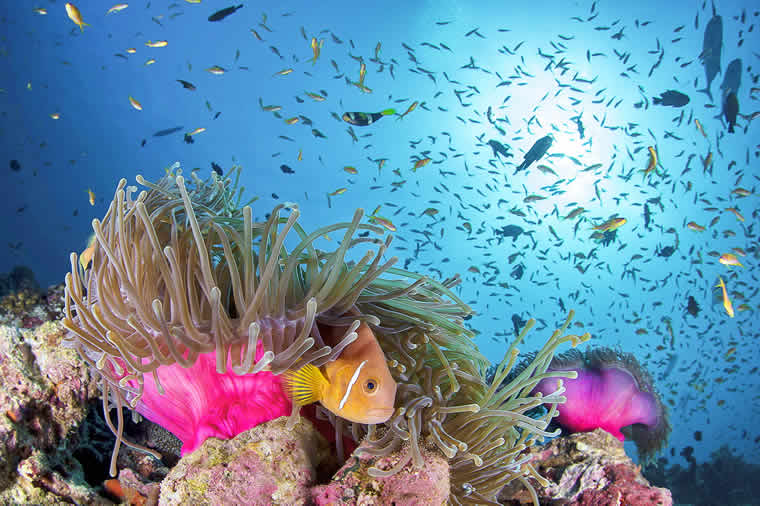 The award-winning creator of luxurious and sustainable resorts, Soneva is marking another year of milestone eco achievements throughout 2021. In the coming year, the brand aims to: establish one of the world’s largest coral nurseries that will produce 50,000 coral fragments a year; plant a million trees; remain carbon neutral; and continue to build on impactful projects managed by Soneva Namoona, The Soneva Foundation and SCI:ENCE at Soneva.

The award-winning luxury resorts operator, which has properties in the Maldives and Thailand, pioneers a raft of local and international projects that support environmental sustainability, the protection and conservation of biodiversity and habitats, and far-reaching social and community initiatives. 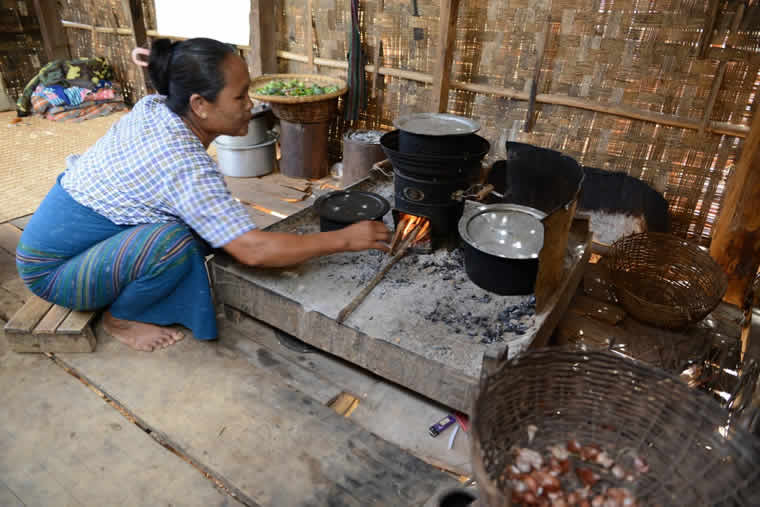 Namoona means ‘exemplary’ in Dhivehi, the language of the Maldives, and this flagship project brings a radical reduction of single-use plastic, recycling, ocean stewardship and environmental education under one umbrella.

In partnership with local island communities in the Maldives, the initiative provides funding, expertise and coordination for a waste management system that cleans up local islands and demonstrates how single-use plastics can be eventually phased out.

At the heart of this project is Soneva Water, which has been rolled out to the neighbouring islands of Maalhos, Dharavandhoo and Kihaadhoo, swapping unreliable rainwater and plastic water bottles for pure, filtered water in reusable glass bottles. Looking towards the future, Soneva Namoona is also nurturing the next generation of ocean stewards through watersports, education and festivities. 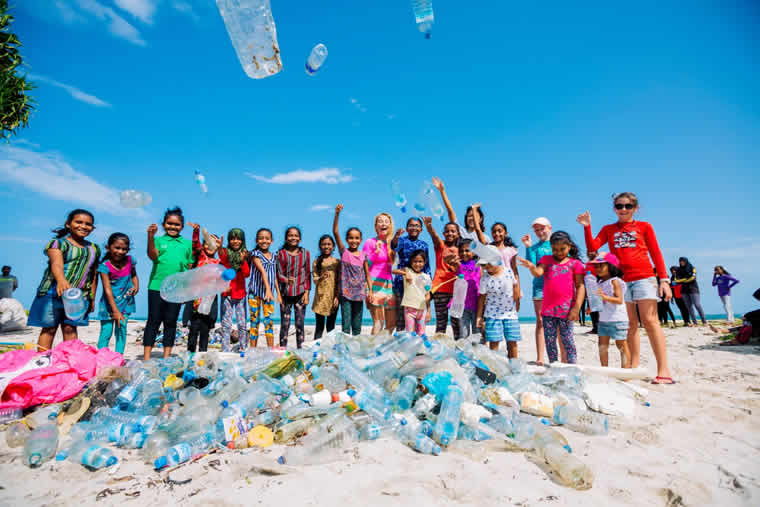 Around 90 percent of resort waste is recycled or reused through Soneva’s Eco Centro Waste-to-Wealth facilities. Organic gardens at the heart of each resort operate through permaculture principles, irrigated by greywater, and nourished by compost from Soneva’s kitchens, they supply fresh fruit, vegetables and herbs to the resorts’ dining destinations.

One-of-a-kind experiences invite guests to immerse themselves in Soneva’s regeneration initiatives – from glassblowing at Soneva Art & Glass, the Maldives’ only hot glass studio, which transforms discarded bottles into works of art, to the new Makers’ Place recycling studio.

SCIE:NCE stands for Sustainability and Conservation of Island Ecosystems through Nurturing Collaborative Endeavours. It covers areas including marine biology, integrated pest control, astronomy, and the Soneva Academy, with a focus on life below water, life on land, the stars in the sky, plastic pollution and life-long learning programmes.

Founded in 1995, Soneva is an award-winning sustainable luxury resorts operator. At Soneva Fushi, Soneva Jani and Soneva in Aqua in the Maldives, and Soneva Kiri in Thailand, true ‘luxury’ is defined by peace, time and space. Each day, guests are encouraged to discover the SLOW LIFE, reconnecting with themselves and the natural world through rare, unforgettable experiences that inspire and enthral.

Soneva is a pioneer for responsible tourism, combining a conscientious, proactive approach to sustainability with exquisite luxury and intuitive personalised service. Carbon neutral since 2012, Soneva launched its Total Impact Assessment in 2016, a first for the hospitality industry, measuring its social and environmental impacts. A mandatory 2% environmental levy is added to every Soneva stay, with proceeds going towards the not-for-profit Soneva Foundation to offset both direct and indirect carbon emissions from resort activities and guest flights. The Foundation funds a range of global projects that have a positive environmental, social and economic impact.