Best Luxury Hotels in the Maldives 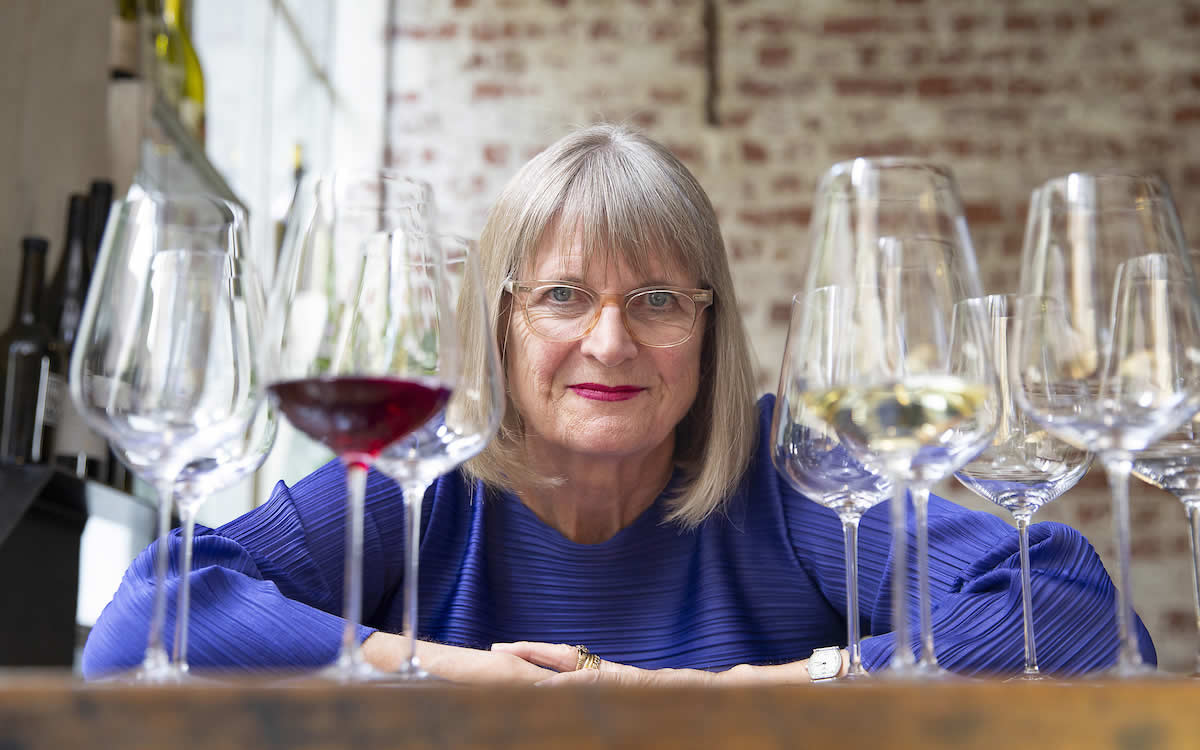 Soneva has announced that Robinson will be hosting a number of events at Soneva Fushi and Soneva Jani in Maldives from March 28 to April 3. These events will include wine tastings, wine pairing dinners and organic wine discussions.

At Soneva Fushi, guests can take part in a biodynamic wine tasting at Out of the Blue on March 29, and on March 30, she will host a wine dinner and Talker’s Table at Down to Earth.

While at Soneva Jani, on April 2, she will host a wine dinner and Talker’s Table at So Imaginative.

Later in the year, on September 4, Soneva will be inviting Soneva repeaters who are small wine makers to an event where they can present their wines to her and a small group of other Soneva enthusiasts. The event will be a casual evening of gourmet canapés and fine wine, to be held in London.

In 2018, Robinson was voted the world’s most influential wine critic in polls in the United States, France and internationally, even though she prefers the term wine writer.

Robinson began her storied career in December 1975 as the assistant editor of the British magazine Wine & Spirit. Today she writes daily for JancisRobinson.com, voted the first ever Wine Website of the Year in the Louis Roederer International Wine Writers Awards 2010. Wine aficionados can read her stories and reviews each week in the Financial Times.

She is founder editor of The Oxford Wine Companion, co-author of The World Atlas of Wine with Hugh Johnson (8th edition just out), and the co-author of Wine Grapes – A complete guide to 1,368 vine varieties, including their origins and flavours. The 24-Hour Wine Expert, published in 2017, is a practical and accessible guide to the essentials of wine that anyone with an interest in wine should read.

Now, she travels the world conducting wine events and as a wine judge. In 1984, Jancis was the first person outside of the wine industry to pass the Master of Wine exams. In 2003 she was awarded an Order of the British Empire by Her Majesty the Queen, on whose cellar she currently advises. In just one week in April 2016 she was presented with three international awards: France’s Officier du Mérite Agricole, the German VDP’s highest honour and her fourth James Beard Award in the US. She recently launched, with young British designer Richard Brendon, one ideal wine glass designed to make the most of all wines and champagnes.

Soneva’s cellars are the ideal backdrop for these wine events, boasting some of the most interesting collections for island resorts, including artisanal vintages as well as biodynamic and organic wines. Soneva Fushi alone has more than 200 premium magnums of wine, all of which are available by the glass. Soneva’s newest Tastemakers video series has an episode dedicated to the resorts’ Sommeliers and their mission to pair wines with moments, occasions and locations.