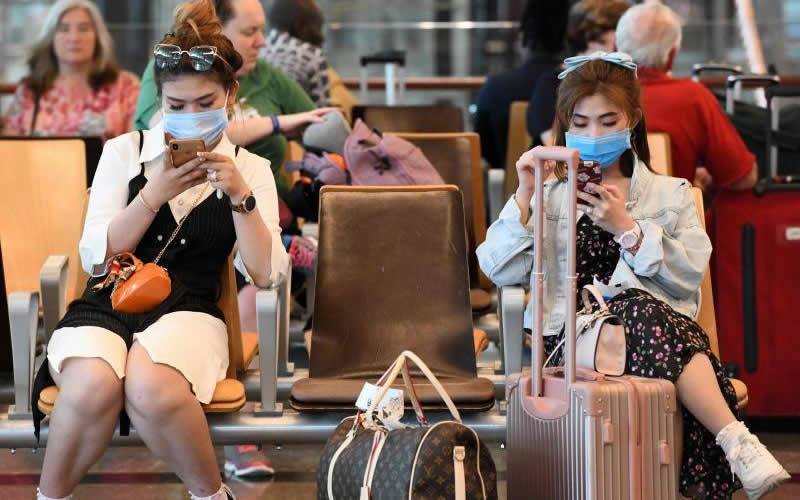 President of the Maldives has announced that Maldives may open its borders for China and South East Asia by end of April, depending on the situation.

Maldives has temporarily suspended on arrival visa for all tourists from 27th March 2020.

Speaking at the press conference regarding the situation with Covid-19 in the Maldives on 25th March, he highlighted that efforts are put into place to control the virus in Southeast Asian countries and China.

Maldives suspended the tourist arrivals from China on 3rd February as a precautionary measure to contain the spread of COVID-19 in the country.

The President stated that he have hopes that Maldives will be able to gradually open its borders to tourist arrivals after the next three months, starting with visitors from Southeast Asia. In addition to this he further highlighted that tourism industry is expected to make a boom by the last quarter of 2020 and the first quarter of 2021.

“I have been told by tour operators that at least 20,000 booking requests from Germany have been received for later this year. We are also confident that we will be able to begin welcoming tourists from China after the Chinese government begins easing travel restrictions starting next month. I was also informed that 300 Russian tourists inquired about bookings today itself. So as per the experts, after this period, in the last quarter of the year and the first quarter of next year, there will be a major tourism boom” he said.

In light of COVID-19 outbreak, countries all over the world are putting travel bans and issuing travel advisories. The World Health Organization declared COVID-19 a pandemic, with one of the organization’s leaders citing the severity and the speed at which the disease is spreading.

The government of Maldives has taken a number of measures to contain the disease and to mitigate the negative impact the virus has caused. These include a temporarily ban on foreign passenger vessels and the nationwide shutdown of guesthouses.