What to Buy in the Maldives

With the discovery of tourism in the Maldives in the 1970s, local crafts have gained immense popularity among tourists. Various handicrafts and crafts by Maldivian craftsmen have always intrigued travelers from all over the world. However, over time, great works of art were the victim of growing cheap fakes and unreliable replicants. Although this may be due to high production costs from traditional methods, when it concerns to large-scale production, unreliable products can not even stand close to real products, both in beauty and uniqueness. Souvenir shops in Male and on the islands usually trade both cheap imports and original local crafts. For travelers it is important to know what they are paying for and what are the Maldivian authentic souvenirs that bring the islands to your home.

Mats or "Kunaa" was vital for the early aborigines. Mostly they were used for sitting and sleeping among other purposes. Mats was also made as royal gifts by Maldivian sultans. Art projects created during weaving are still comparable to modern textures. However, the technique used is very simple, and basically it's simple creativity that produces amazing designs.

Screw-pine leaves are collected and dried in the sun. After using natural dyes to paint them in three basic colors: black, brown and yellow. A simple loom and a knife are used to cut the pandanus leaves to produce various patterns on the rug. Coir rope making or Roanu Veshun (in Dhivehi) is one of the traditional handicrafts in the Maldives. The ropes from fiber of coconut are an important part of life in the Maldives, because they had a great use. Ropes were widely used by early settlers for the construction of huts and hammocks, and the construction of sailing ships or traditional "fungi" houses. Ancient Maldivians chose coconut fibers, as this is a durable material, as well as an easily accessible product.

People of the northern most atoll of Maldives, Haa Alif atoll is famous for the production of the highly attributed fine coir rope called "aiyvaa roanu". Coconut shells are impregnated for about two to three weeks, keeping them on the beach. Then they are ground and the fibers are separated, which are washed and dried in the sun. Then manually twist and weave into ropes of various sizes. Depending on the desired thickness of the coir rope, few strands (about 6-10) are taken into the palms and the ends of these strands are joined to the ends of another few strands by spinning between the palms. This method is continued to produce a bundle of coir rope of a determined length. The process of weaving coir into rope is locally known as "roanu veshun". The coir ropes or 'Roanu' are now mainly used in ornamental purposes. Dhoni or sailing boats are the main invention of the Maldivians, as they were the first modes of transport among the islanders. Sailing ships are designed to withstand the power of the oceans and to provide swift motion. Crafting of miniature models of these ancient works of art is known as Dhoni crafting.

In the Maldives, models of different size and quality are available for sale. Maldives craftsmen mainly use wood, creating stunning models, featuring ancient sea vessels. Parts of the boat are polished and varnished before they are embedded in the model. Lacquer works in the Maldives is also known as Liye Laajehun and has always been a magnificent art that has produced creative designs that have survived in the history of the Maldives. Since ancient times, the technique has been used to create vases, caskets and kitchen ware of incredible beauty, which were mainly used by the Maldivian royal families.

This is a very decorative art made by experienced craftsmen, in which lathes are used to paint layers of colored lac over shaped wood. Usually the artist starts with a bright color and ends with a dark color, such as black. Then the artist uses a sharp tip to cut out drawings that reveal the lower layers. At the end, polish is applied and the product is ready for use. The young and talented MVLacquer team from the island of Thulhaadhoo has more souvenirs than to the lacquer pen on their website. 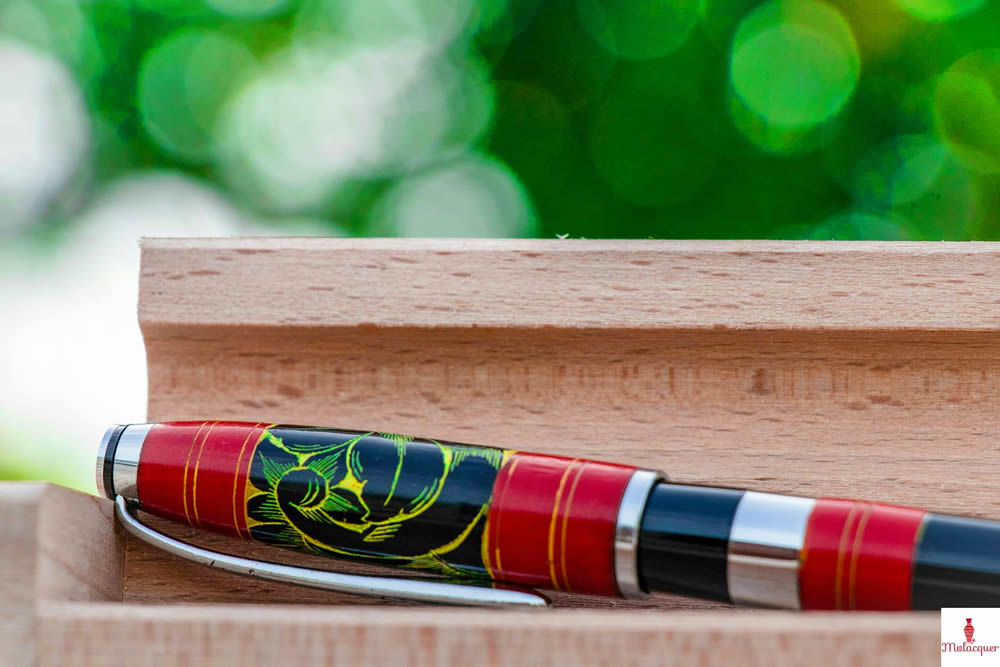 Due to the remoteness and abundance of trees in the Maldives, the ancient islanders used wood from trees to create products to optimize their work and meet the needs of island life. Items such as kitchen utensils and containers were cut from wood. Products are often polished and can represent great designs.

Wood carving has evolved over the years and is reflected in works of art such as miniature models that show the life and culture of early Maldivian settlers. Wood carving is sometimes painted and sometimes varnished. Wooden figurines and text in wood were also made by early Maldivians. Traditional Maldivian mosques have large wooden boards with the text of the Koran carved into them. 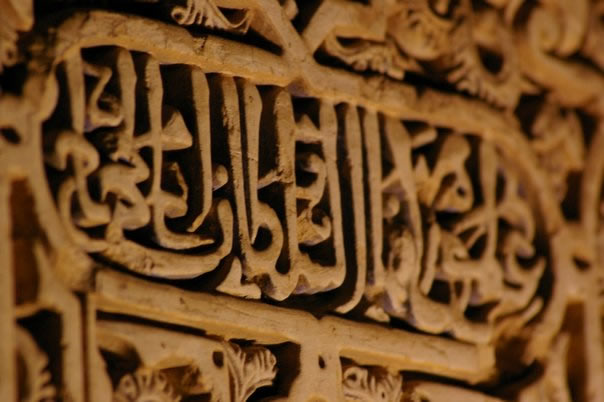 The trunk of the palm was used as sawn timber, and the shell of coconut was used for making ropes. Of the leaves, mats and roof coverings were made. Nuts are used to create a broom. The shell is cleaned, dried and polished before it is used to create jewelry or other works of art. "Raa Bandhi" is a container created from two coconut shells, connected to increase capacity. It is also used to collect and store 'toddy' (a drink) from coconut palms. 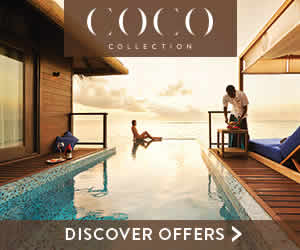