Experience The Wonders of the World In 2022: Twelve Adventures with Anantara Hotels, Resorts & Spas 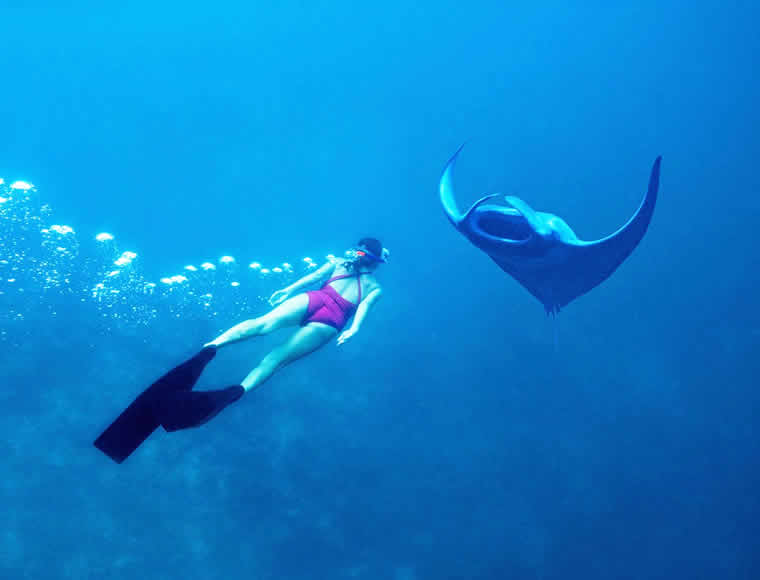 In the era of wanderlust, global nomads seeking to plan their year of adventure need look no further than Anantara’s 2022 travel guide, highlighting a few natural and manmade masterpieces that happen to be on our doorstep. From soaring canyons to deafening waterfalls, engineering phenomenon and remnants of lost ancient civilisations, immerse in the wonders of the world with Anantara.

Stand on The Edge of Victoria Falls, Zambia

Gaze Upon the Green Valley, Oman

Be Spellbound by Man-made Wonders Past and Present:

Step Back in Time at The Colosseum, Italy

Submerge in History at The Thermal Baths, Budapest

Explore the Mysteries of the Deep with Marine Wonders:

Anantara Hotels in The Maldives

Anantara runs five resorts in the Maldives. Part of Thai hospitality group Minor Hotel Group, Anantara Resorts offers a range of options in the Maldives to suit all tastes whether you want to go on honeymoon, take the family, or simply looking for a winter sun beach break as a couple. Pick the luxury that moves you. Each Anantara luxury resort in the Maldives has its own individual style. Wherever you sink anchor, Anantara’s gurus and islanders will be on hand to discover for you which side of the island to be on, the proportions of the villas, the quality of the house-reef for snorkelling or the best of the cocktail at sunset - any question you might have, they will know the answer to make your moments special. Tailor your Maldives island time to your pace and your passions. Read More