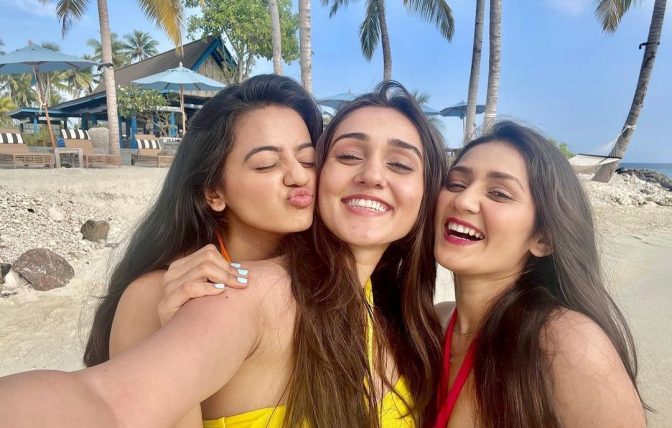 Helly Shah, with her besties Tanya Sharma and Kritika Sharma are having a fun time at SAii Lagoon Maldives and Hard Rock Hotel Maldives.

Helly Shah is an Indian television actress known for her portrayal of Swara Maheshwari in Swaragini and Devanshi Bakshi in Devanshi. In 2020, she has been playing Riddhima Vansh Raisinghania in Ishq Mein Marjawan 2 on Colors TV. Helly had been shooting continuously for the show without a proper break and hence, grabbing an opportunity, she jetted off to the Maldives with besties Tanya and Kritika Sharma. The actress has been sharing pictures and videos of her vacay on her Instagram handle.

Kritika Sharma is an Indian model and actress.She began her acting career with Colors TV’s Soap opera Jai Shri Krishna. She played the role of Radha in 2005 in Jai Shri Krishna. She also was on Ekta Kapoor’s show Tere Liye as Young Mouli. She was in the Bollywood movie Dark Rainbow as Wendy.

They took a break from the usual shoot life and enjoyed some time on an exotic holiday in the Maldives. The actors took to their Instagram to share pictures and videos from their fun time at SAii Lagoon Maldives and Hard Rock Hotel Maldives.

A Curio Collection by Hilton hotel, SAii Lagoon Maldives is an original and inspiring resort that features a series of rooms and villas, including overwater pool villas, as well as world-class dining. Resort guests have access to extensive water sports, cultural activities and wellness at The Marina @ Crossroads. 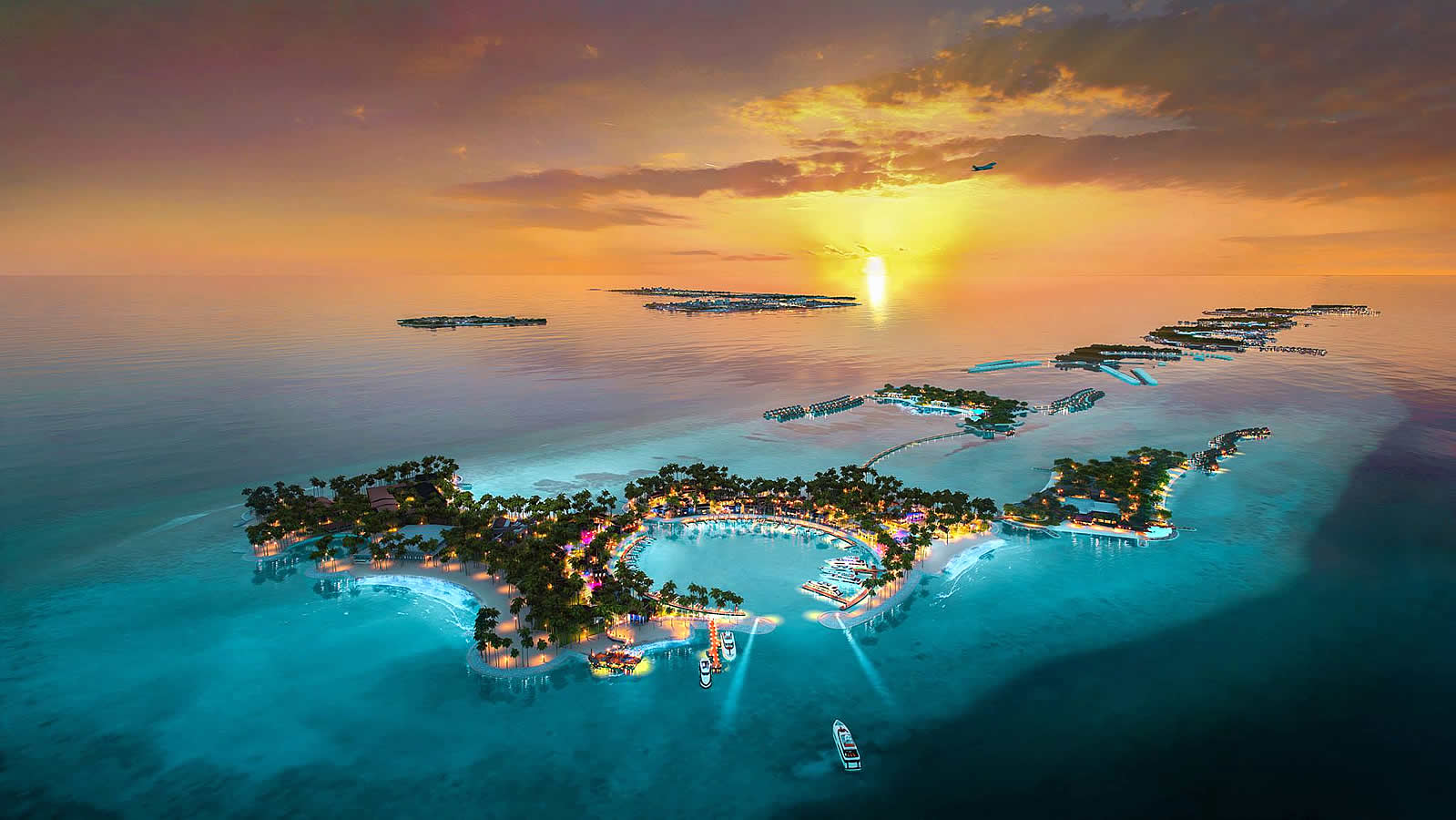 The development of the multi-island integrated resort project Emboodhoo Lagoon, known as "CROSSROADS", is the most comprehensive and expansive tourism project in the Maldives, opening a new wave of investment opportunities.

The project, a game changer that will transform the face of the Greater Male region and expand the attractiveness of the Maldives as a multi-faceted tourist destination is managed by Singha Estate PLC, a well-known real estate developer in Thailand.

CROSSROADS presented as "where cultures meet," proceeds from the fact that the Maldives are strategically located on the Silk Road, crossing the East and the West, a direction where the paths of different cultures crossed and interacted with each other in the past.  Read Full Review...