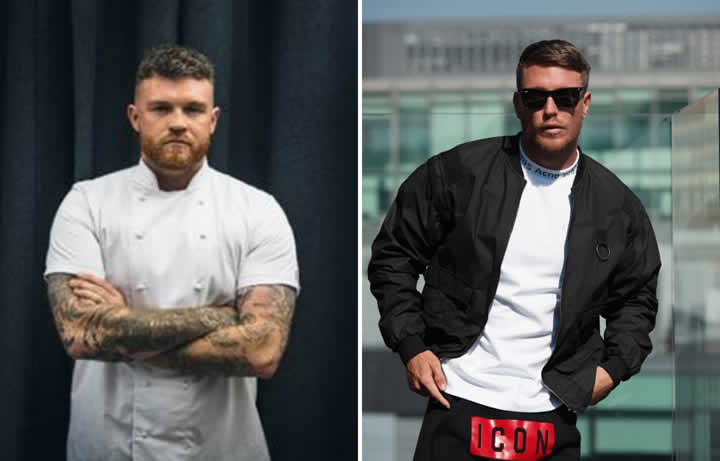 True to form, Indian Ocean iconoclast Siyam World is going big for its first birthday with a four-day celebration featuring some famous faces from UK music and culinary scene. Kicking off on 28 October - the day of the resort’s first anniversary - the celebrations begin with a stellar stage show and end with a thrilling Resident Evil-themed Hallowe’en party, via a series of pool parties and a three-day residency by acclaimed Chef Tom Brown of London’s Michelin-starred Cornerstone.

Born and raised in Leeds, DJ, music producer, rapper and singer Tom Zanetti is best known for his songs "Darlin’" (2015) and "You Want Me" (2016), which received silver and platinum BFI certifications respectively. Zanetti has since amassed over 20 million streams and 2.2 million monthly Spotify listeners, and recently achieved his first Top 20 chart single as an independent artist with “Didn’t Know”. South London grime artist Yungen first gained recognition for his 2011 F64 freestyle video for SB.TV, and by 2015 had been nominated for Best Newcomer at the MOBO Awards. His biggest hit, "Bestie" featuring Yxng Bane, reached the Top 10 in the UK Singles Chart in October 2017, went platinum in February 2018, and currently has over 55 million streams on YouTube. 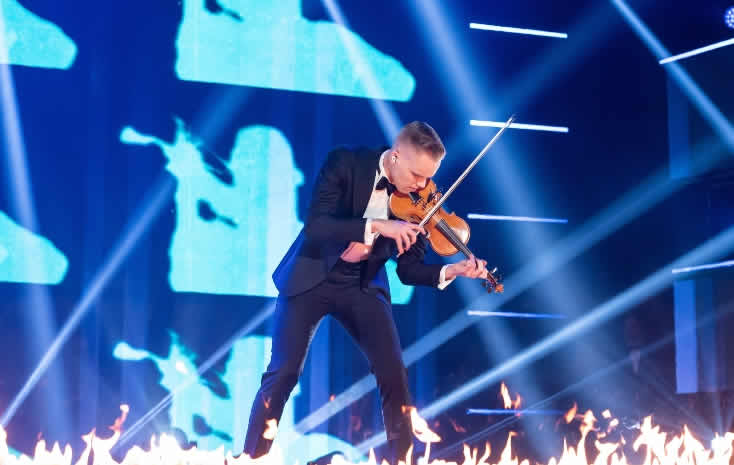 Also performing live during the anniversary celebrations, multi-genre artist DJ Charlesy’s trusted reputation as a technically skilled selector with a talent for getting people dancing was established on the London club scene. Best known as the official tour DJ for multi-platinum rapper Tinie Tempah, Charlesy has performed around the globe from Ibiza and Las Vegas to Australia and the UK’s world-famous Wireless, V and Glastonbury Festivals.

In addition to the gala opening night concert, each of the special guest artists will also perform standalone shows across a four-day programme of festivities and pool parties, culminating in a Resident Evil-themed ‘Umbrella Corporation’ takeover on Hallowe’en, complete with roaming zombies and haunted house.

For those who prefer their party on a plate, one of the UK restaurant scene’s most exciting young talents, Chef Tom Brown, will grace the resort’s kitchens for a series of Chef’s Table dinners, elevating the freshest local fish and seafood with the originality and lightness of touch for which his is renowned. 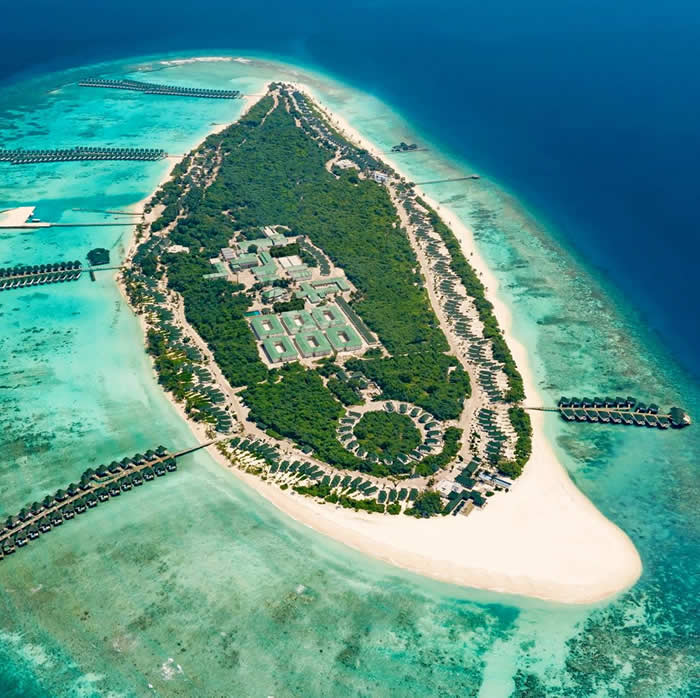