Juan, who hails from Spain has enjoyed his 11-year career in the hospitality industry and has progressively taken up senior positions throughout his career. He begins his new assignment with The Ritz-Carlton Maldives on 1st May 2020.

Juan continued to progress his career throughout China, when he joined the pre-opening team of the ultra-luxury Bulgari Hotel Beijing as Guest Experience Manager and contributed to its successful launch and positioning. Juan was subsequently promoted to Assistant Director of Rooms, and most recently as Director of Rooms, overseeing Rooms Division (119 rooms including 41 suites) that covers front of the house, housekeeping, spa and fitness, security and quality assurance.

“he Ritz-Carlton is thrilled to welcome Juan back to be part of the pre-opening team of his new iconic resort in the Maldives,” a statement by the resort read. 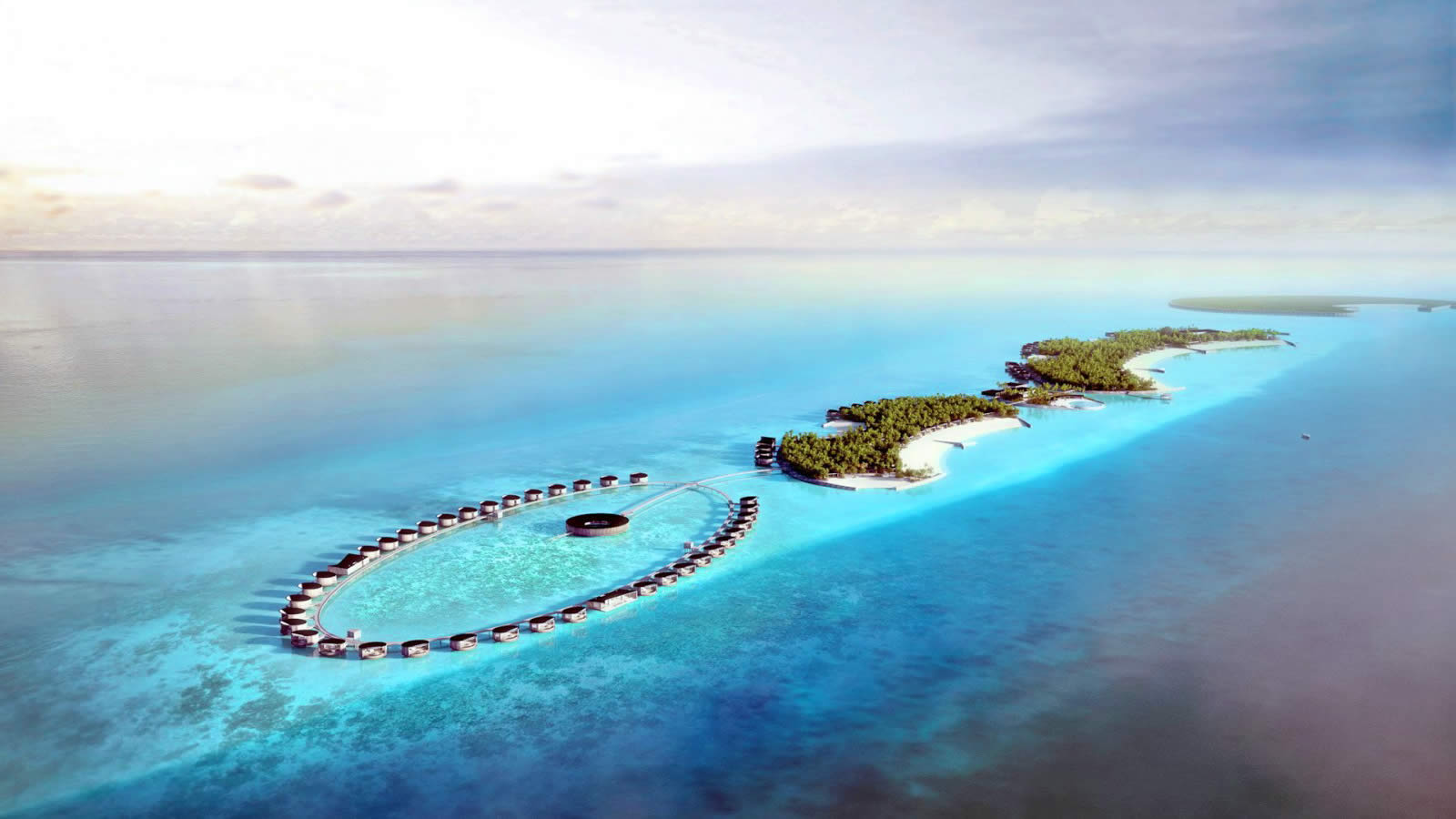